Alberton is situated on the Albert River, about 30 km east of Corner Inlet at Wilson's Promontory, Gippsland. It was named after Prince Albert, Queen Victoria's consort. In 1841, after reports of good land, the Gipps Land Company was formed, sailing to Corner Inlet to inspect the area and applying for land on the east bank of the Albert River. This was known as Orr's Special Survey. In 1842 a site for a government township was surveyed and officially named Alberton. The next year another township, named Victoria, was set on the northern boundary of Alberton, on Orr's Survey. 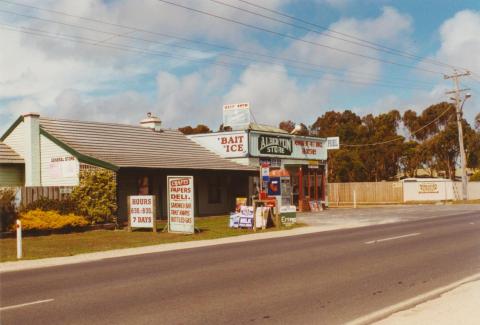 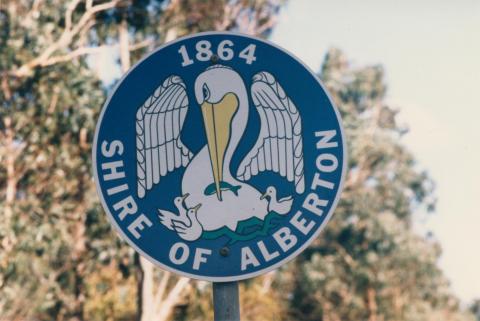