The district of Allambee encompasses steep and rugged country at the head of the Tarwin West River in Gippsland’s Strzelecki Ranges, about 10 km south of Yarragon and 122 km east of Melbourne. The parish was designated Allambee when surveyed in the 1870s and the land was selected in 1877 and 1878. According to Bunce's Language of the Aborigines of the Colony of Victoria (1859) Allambee is an Aboriginal word meaning to sit or to remain a while. Conditions were hard for the white settlers, contending with steep land, heavy forest and isolation. 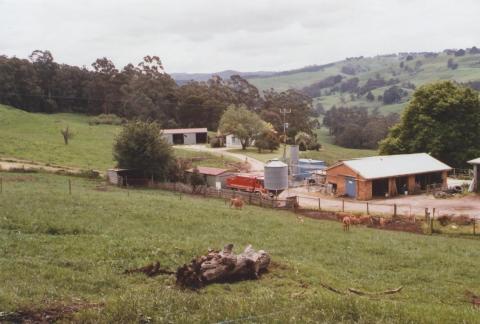 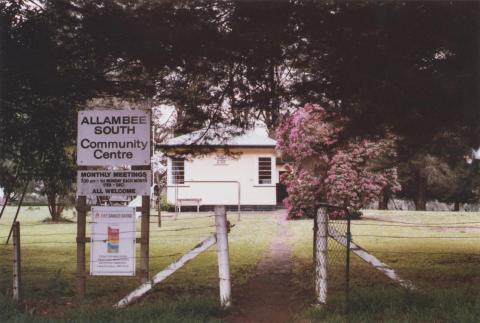 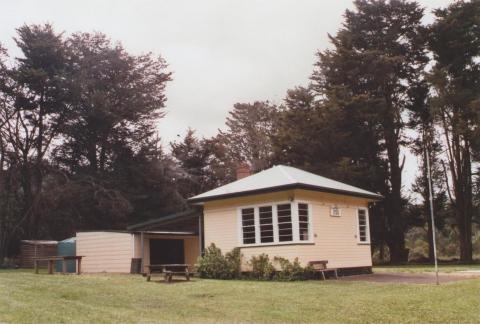