Avondale Heights is a residential suburb 11 km north-west of central Melbourne. It is bordered on the north by Keilor East and on the other three sides by an irregularly shaped U bend of the Maribyrnong River. The river banks are mainly steeply sloped.

Avondale Heights is reached from Melbourne by the Canning Street bridge over the Maribyrnong River. Canning Street ends on the other side of Avondale Heights, near the historic Solomon’s ford which was a crossing place where saltwater from the lower reaches was stopped from reaching upstream. 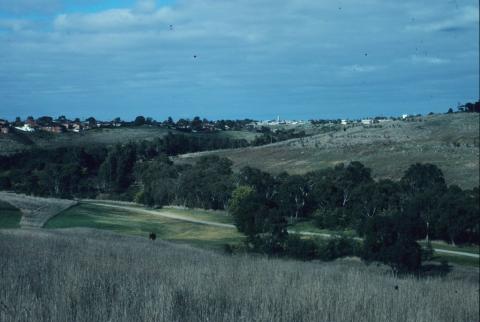 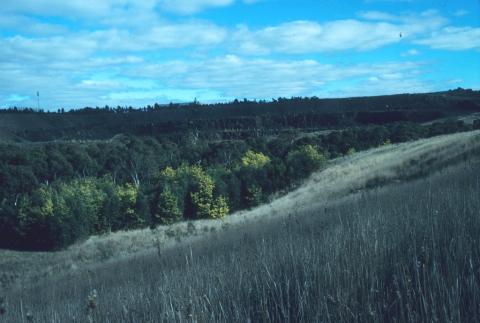 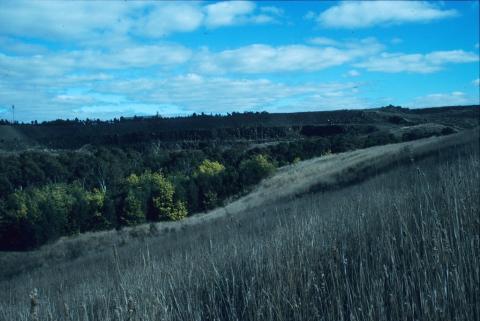 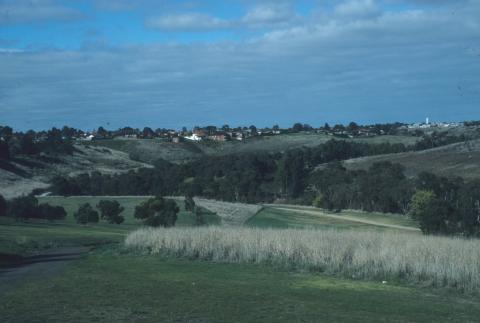 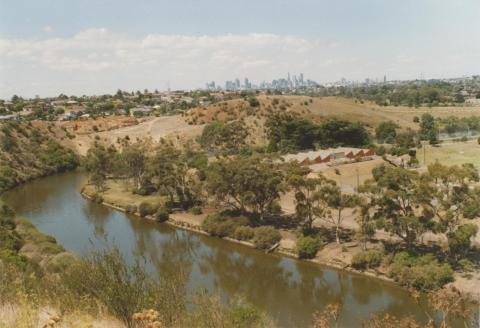