Banyule City was formed on 15 December 1994, from most of Heidelberg city (excluding a small part of the Mont Park grounds), the parts of Diamond Valley Shire south of the Greensborough Freeway (Bundoora, Watsonia and Greensborough) and the parts of Eltham Shire known as Montmorency and Lower Plenty. Its area is 63 sq km.

The name came from the Banyule homestead, built by pastoral overlander, Joseph Hawdon, in 1848. The heritage listed homestead, at Buckingham Drive, Heidelberg, overlooks the Yarra Valley. The name is thought to be an Aboriginal word for hill. 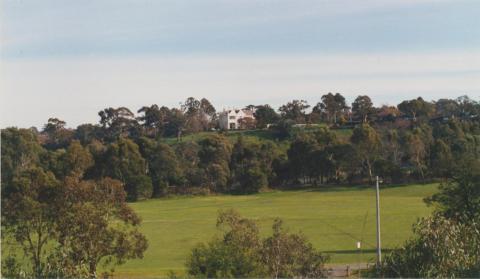 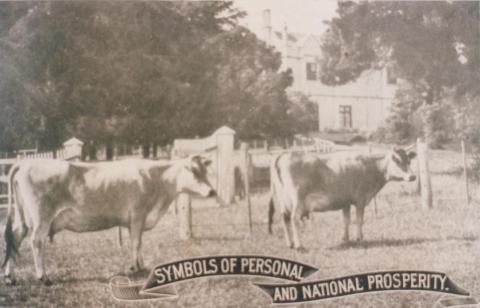