Barrabool is an agricultural district 11 km west of Geelong. It was also a shire until 1994. The name is thought to be an Aboriginal word with several recorded meanings: oyster, or a slope down to water, or rounded mountain. The word was recorded as Barrabull by John Helder Wedge, surveyor in the western Port Phillip region, in 1835 when he described the Barrabool Hills. Local Aborigines were also described as the Barrabool tribe (1837). 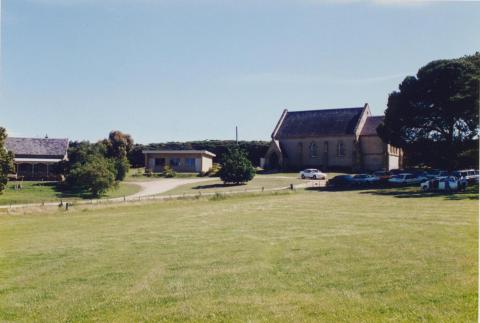 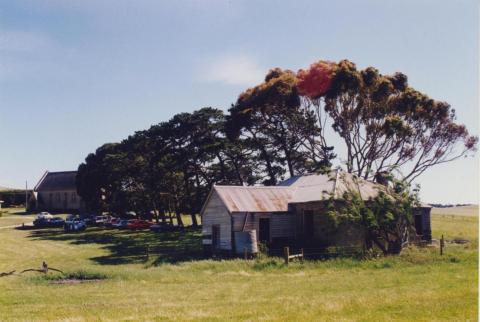