Bayswater North, a residential and industrial suburb, is 28 km east of central Melbourne. Its main arterial route is Canterbury Road and the Bayswater railway station is to its south-west. The Dandenong Creek flanks the suburb's southern boundary, and another floodway, Bungalook Creek, flanks its northern boundary.

In Bayswater Road, just north of Bungalook Creek, there is the Boonong homestead (c1880). In 1911 part of the Boonong property was subdivided into five-acre blocks, with provision for a primary school (1923), Methodist church and a hall. 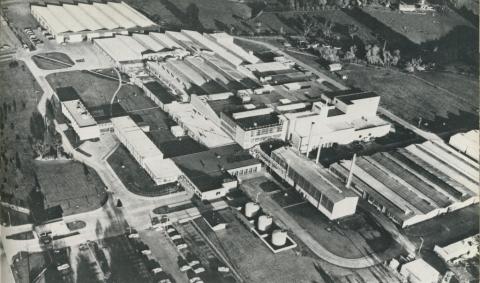 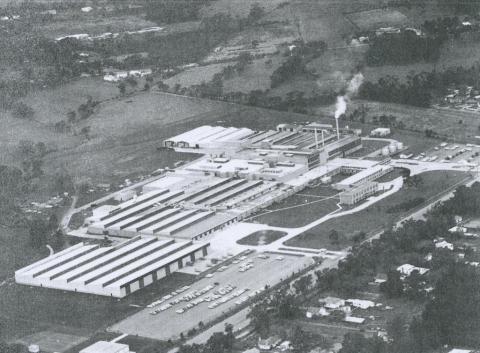