Beechworth Shire (1866-1994) in north-east Victoria, was centred around the township of Beechworth which in 1991 had 63% of the shire's population. Most of the other towns or villages in the shire began as mining settlements, as did Beechworth, and farming and forestry became their main industries. Most farming is confined to areas between ranges. 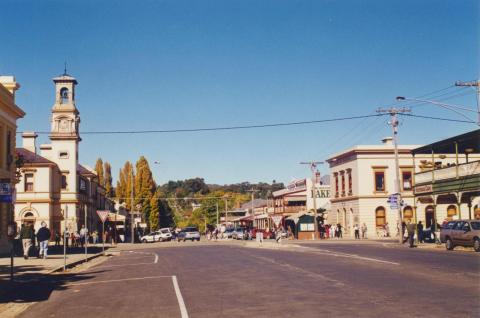 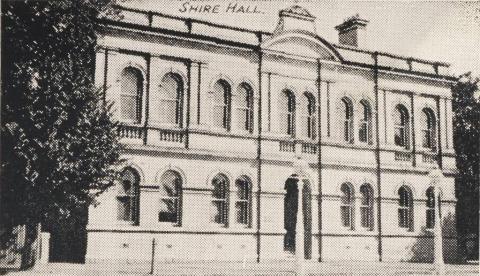