Bolwarrah is a rural locality 85 km north-west of Melbourne and 15 km from Ballan. The name is thought to be derived from an Aboriginal word which described a shrub, Eupomatia laurina, with glossy laurel-like leaves. The shrub is known as rosebush or bolwarra.

A post office and a school were opened in Bolwarrah in 1875 and 1886 respectively. There was a substantial village at the turn of the century, and it was described in the Australian handbook, 1903: 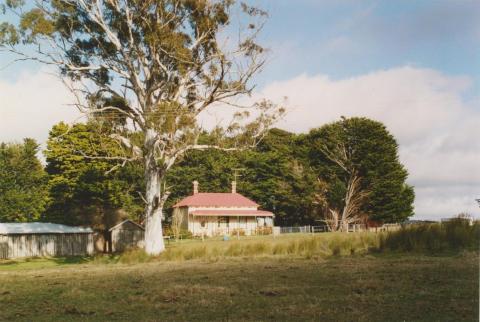