Brimbank city was created on 15 December 1994, by the amalgamation of most of Sunshine city, west of Duke Street, and most of Keilor city (except a part of Keilor east on the Maribyrnong River which is mostly occupied by the Melbourne Airport). Its central point is approximately the St Albans railway station, 16 km north-west of central Melbourne and its area is 123 square km.

The name comes from Brimbank Road and Brimbank Park, situated in the north-east of the municipality where the Maribyrnong has cut deep horseshoe shaped valleys. The road follows the brim of the river bank. 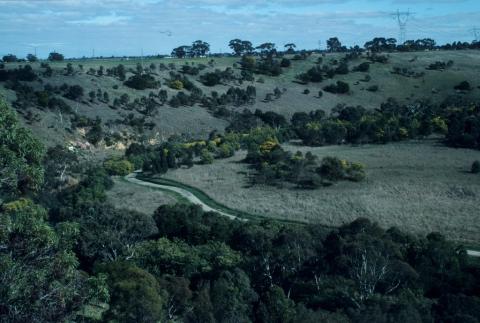 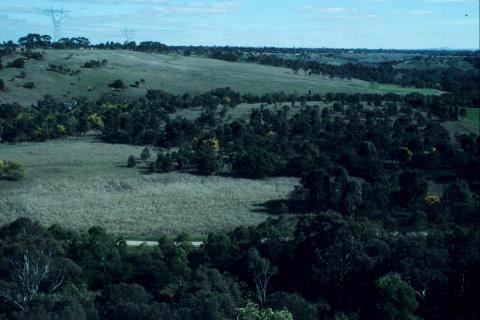 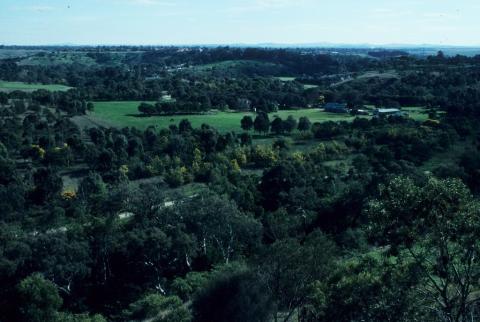