Brooklyn is an industrial and residential suburb on the Geelong Road, west of Footscray West, 11 km west of central Melbourne.

The original Brooklyn village reserve (1852) was where the Geelong Road (Princes Highway) crossed the Kororoit Creek. The name, however, does not appear to have arisen until the 1880s, by when a landholder, James Cherry, built Brooklyn Lodge. The locality was also marked by the Guiding Star and the Half Moon hotels (the former still standing and the latter replaced by a caravan park). 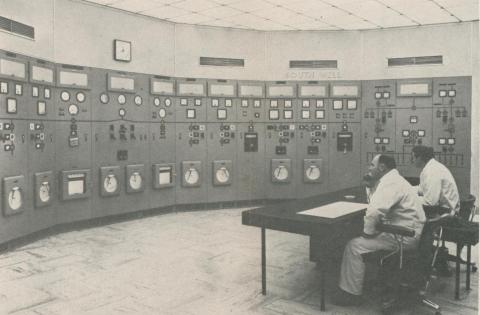 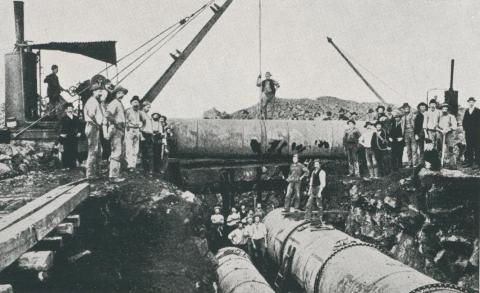 Laying Pipes for Rising Main between Spotswood Pumping Station and the Outfall Sewer at Brooklyn, 1956 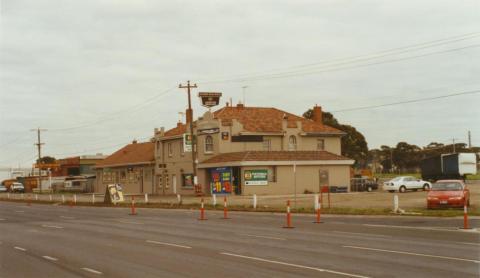 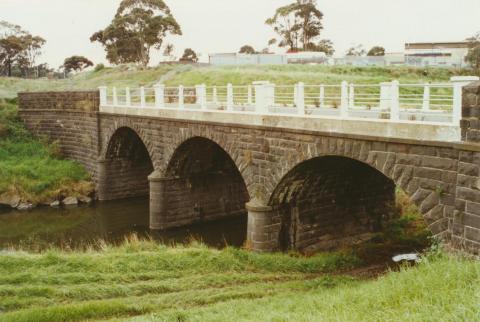 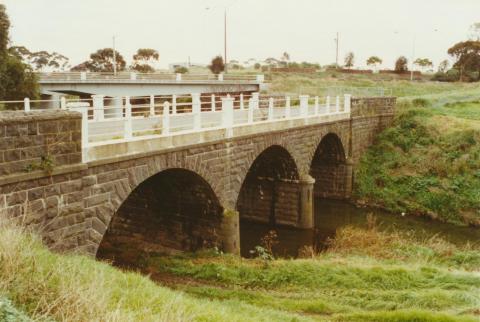 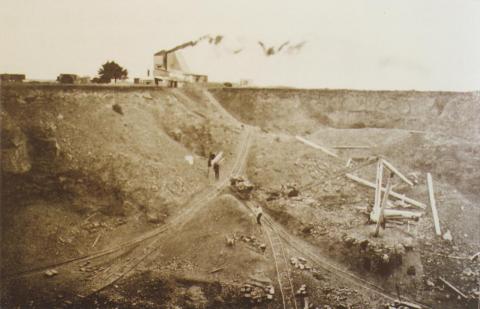