Bulleen adjoins the eastern side of the Yarra River, opposite Heidelberg, 13 km north-east of central Melbourne. The land adjoining the river which curves around as a northern boundary of Bulleen is open space comprising public and private recreational facilities. The remainder of Bulleen is residential, where it merges with Templestowe Lower and Doncaster. It is flanked by the Koonung Creek and Eastern Freeway (1982) on the south, on the other side of which is Balwyn North. 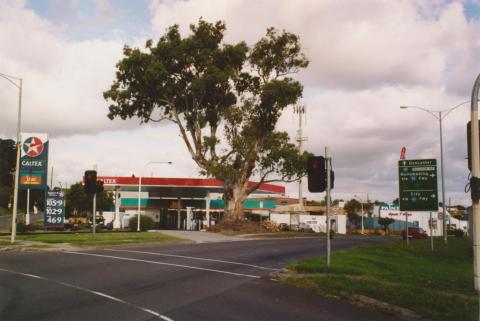