Caulfield, a residential area with a prominent metropolitan racecourse, is on Dandenong Road, 10 km from central Melbourne. In addition to the suburb of Caulfield, there are also the suburbs of Caulfield North, South and East. Until about 1990 Caulfield East also included the area bounded by Waverley, Belgrave and Dandenong Roads, but that is now part of Malvern East. The origin of the name is uncertain, although John Caulfield, a builder who arrived in Melbourne in 1837, has been suggested as a source. 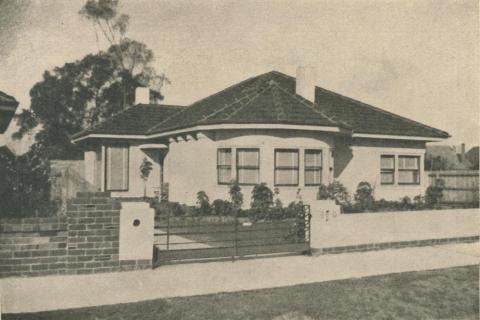 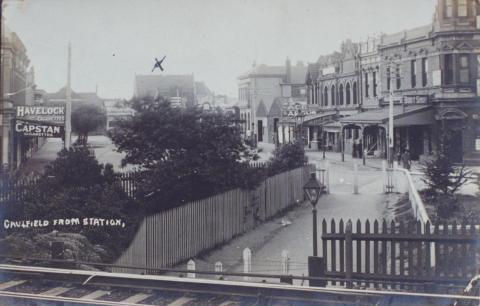 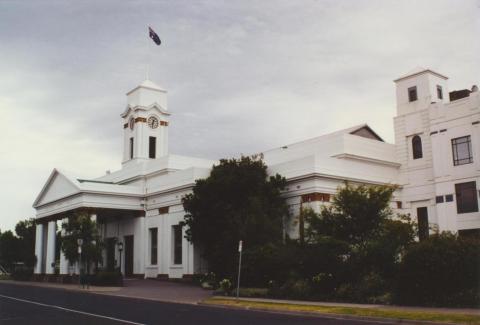 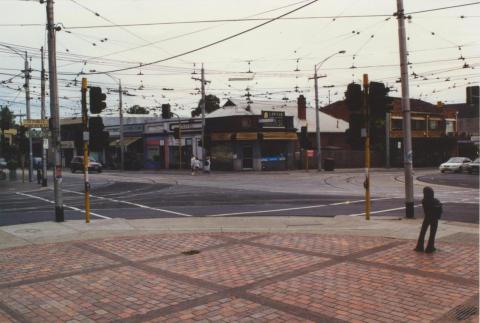 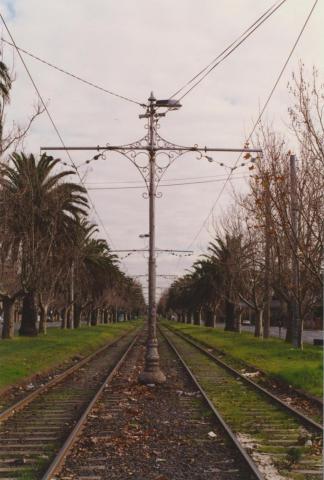 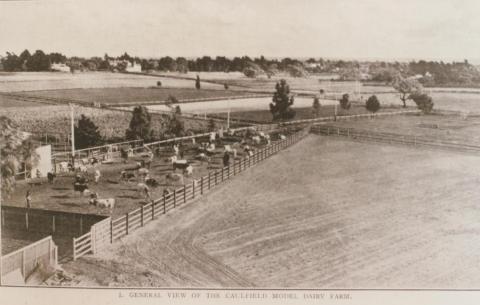 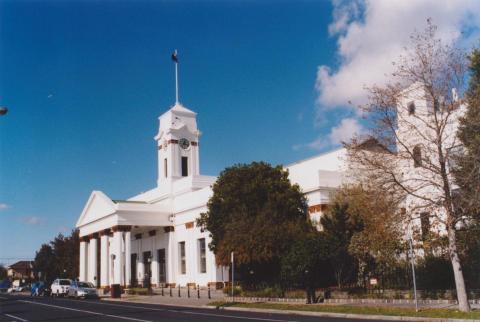 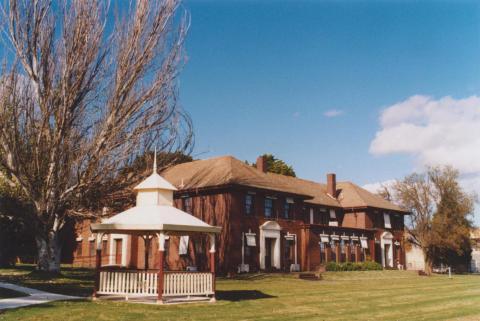 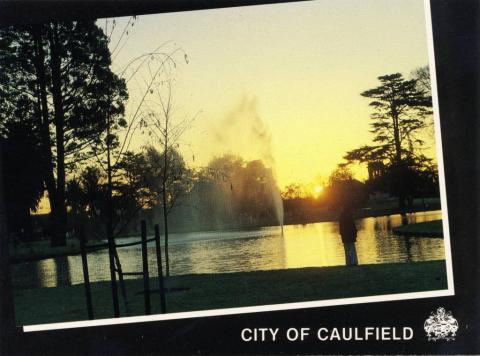 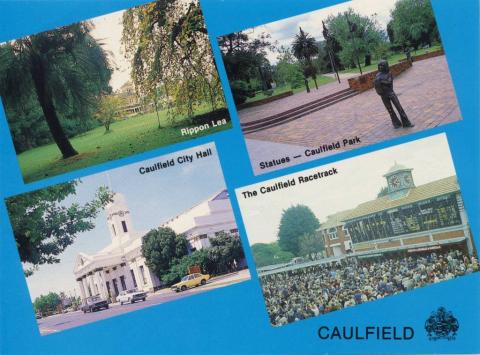