The name comes from Chadstone Road, which was laid out in 1912-13 in Malvern East. The road name probably came from the Chadstone church, north of Malvern Hills, England. The stone church came about by St Chad ordering the seventh century King Wulf to build a stone church to expiate his guilt for murdering his two Christian sons. 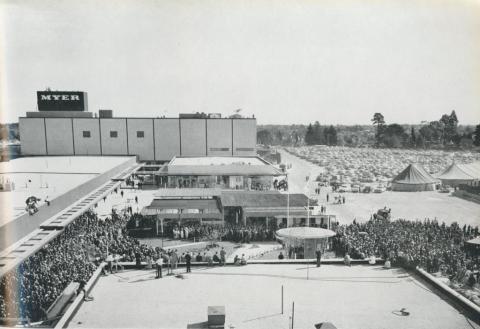 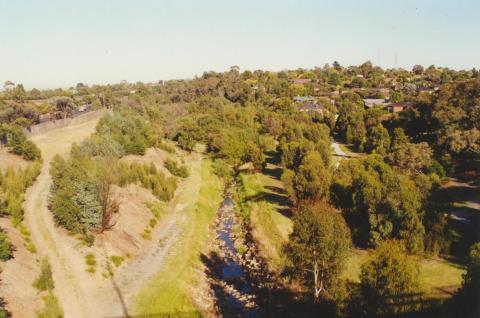 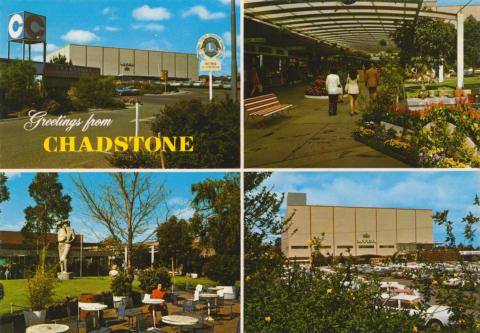 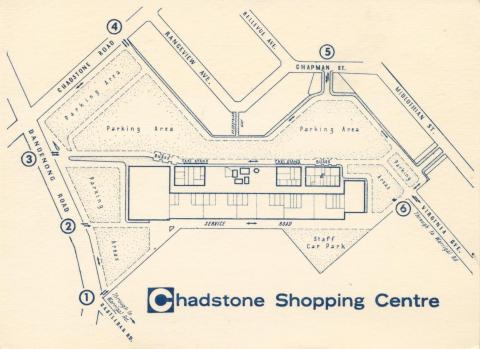 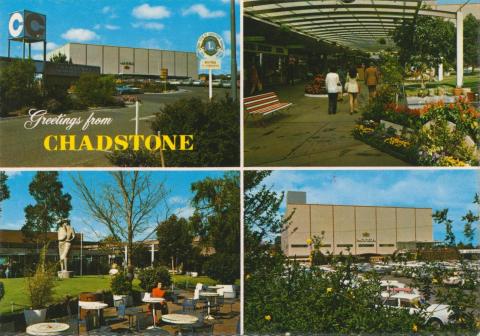 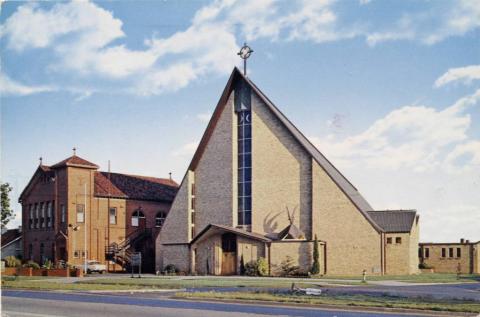