Chelsea is a beach suburb 30 km south-east of central Melbourne. It is about midway between Mordialloc and Carrum, and its station on the railway line opened in 1907. The line (1882) had stations at Aspendale (1897) and Carrum (1892), and Chelsea’s urban growth was delayed by the absence of a station. Once opened, though, it became the main centre in the local council area, Carrum borough (1920), later Chelsea city. 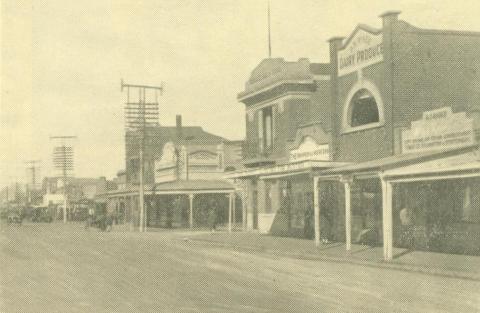 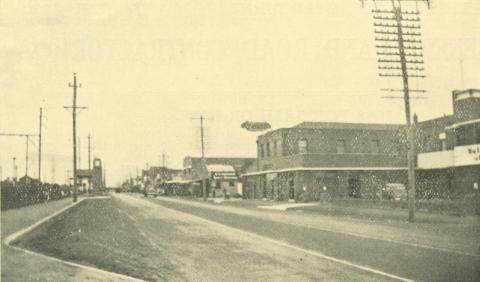 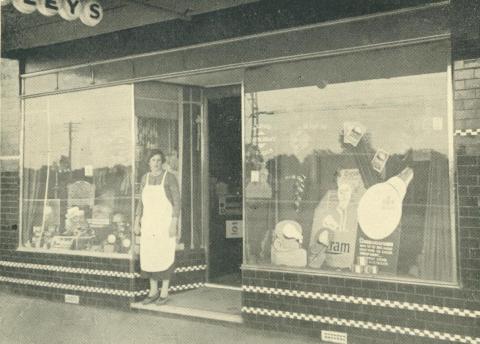 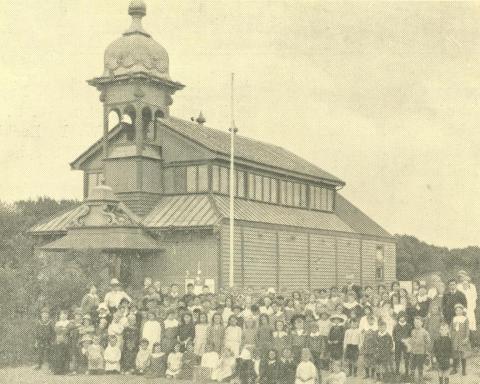 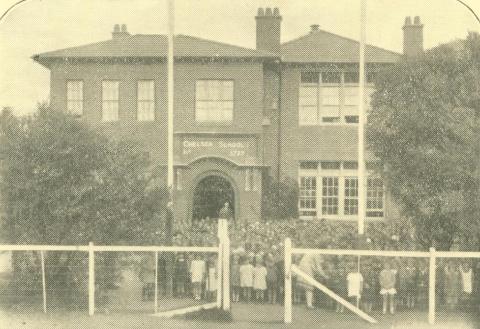 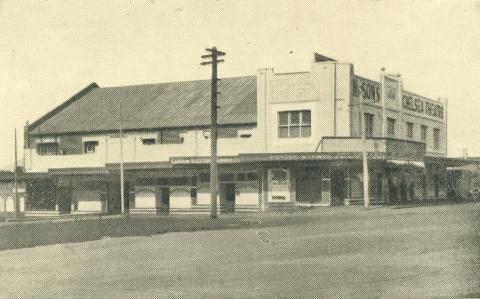 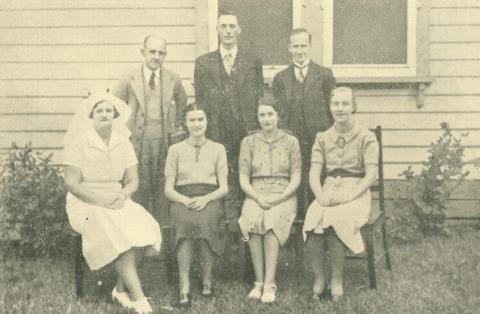 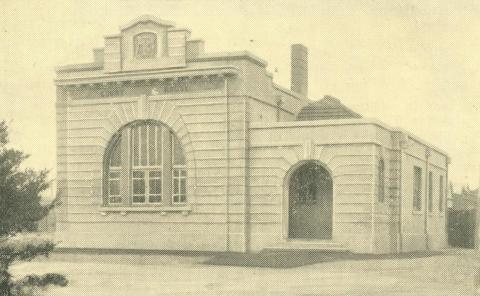