Clifton Hill is a residential suburb 4 km north-east of central Melbourne, separated from Collingwood by Alexandra Parade and the Eastern Freeway. Its eastern boundary is the Merri Creek, and the northern boundary is the road to Heidelberg. 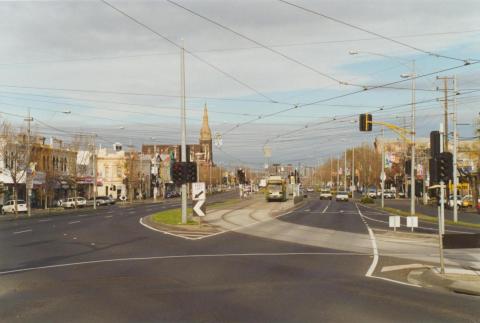 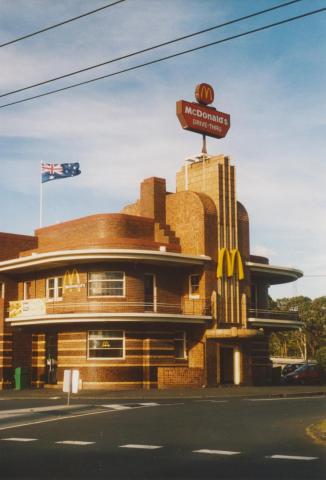 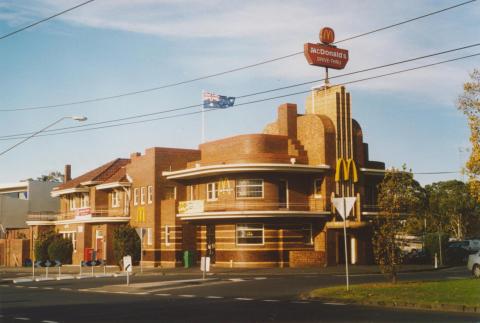 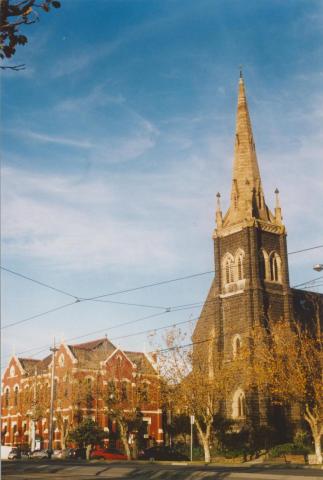 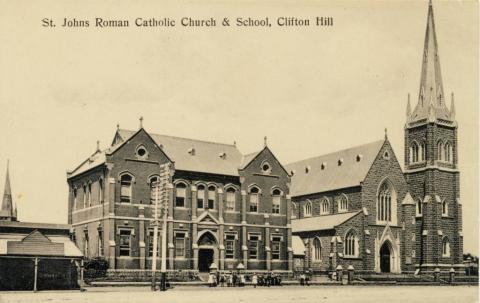 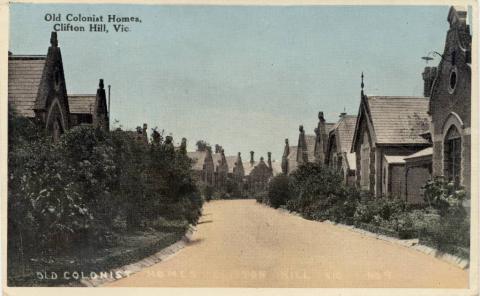 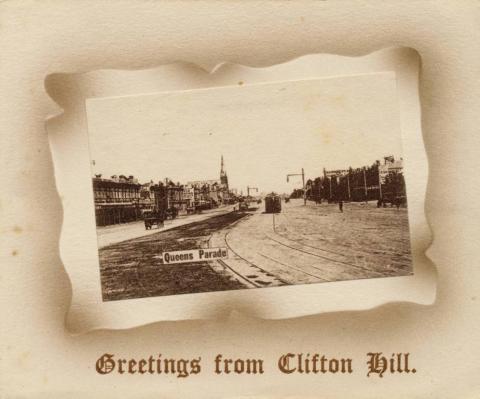