Collingwood, an industrial and residential suburb, is 3 km north-east of central Melbourne. Its western boundary is Smith Street, Fitzroy, and its southern boundary is Victoria Parade. On its east are Clifton Hill and Abbotsford, both included in the former Collingwood municipality. It was named after Admiral Lord Collingwood, who fought at Trafalgar. 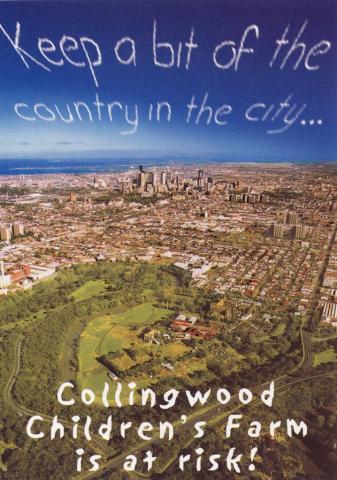 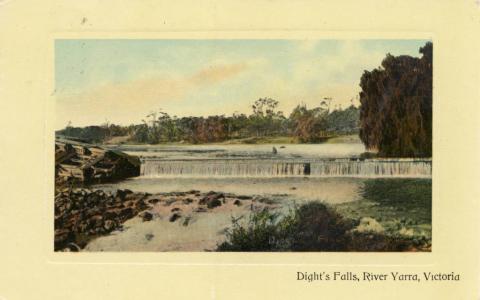 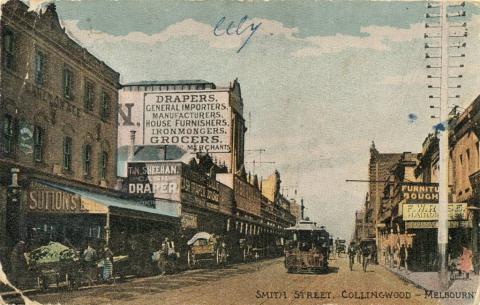 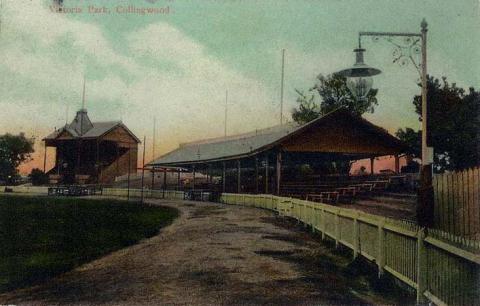 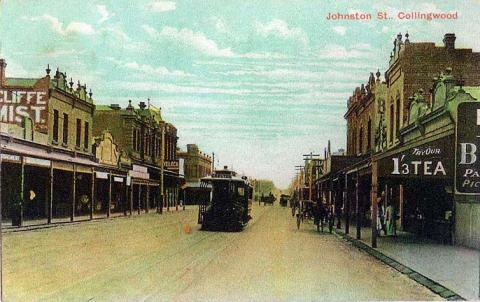