Corio is a residential and industrial suburb in the Geelong region, 9 km north of Geelong and 56 km south-west of central Melbourne. It adjoins Corio Bay, which is on the western side of Port Phillip Bay. It is thought that the bay was named after an Aboriginal expression meaning sandy cliffs (of the bay) or small marsupial.

Corio as a place has extended from North Shore, where the Corio Quay is formed around the outlet of Cowies Creek, to north-eastwards around Corio Bay to Avalon. 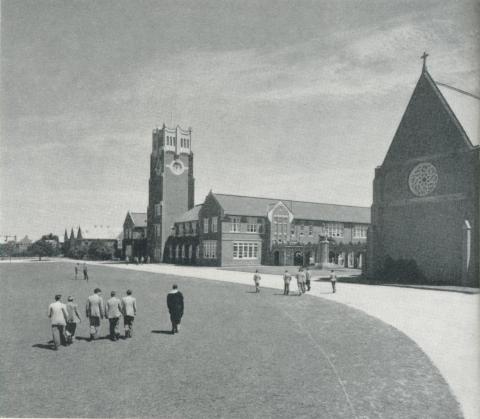 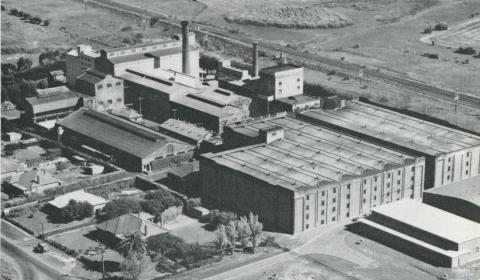 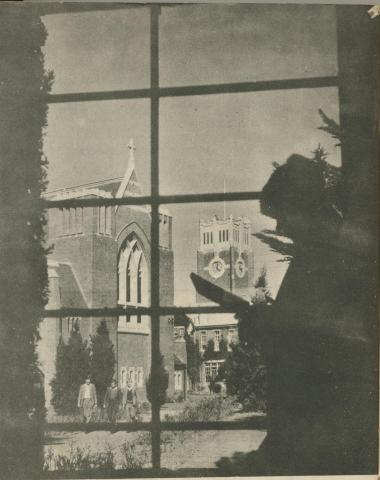 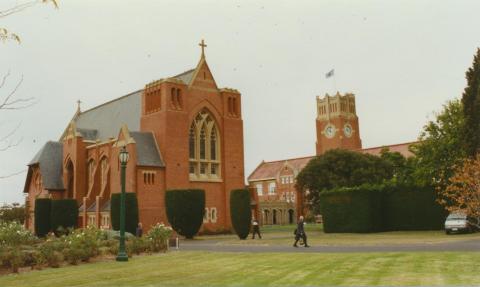 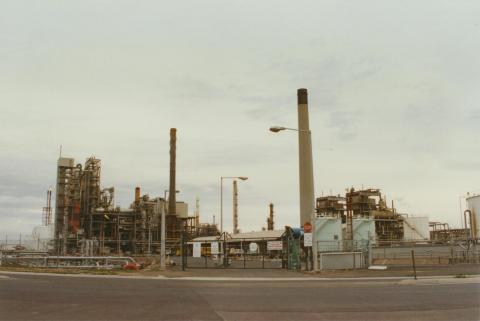 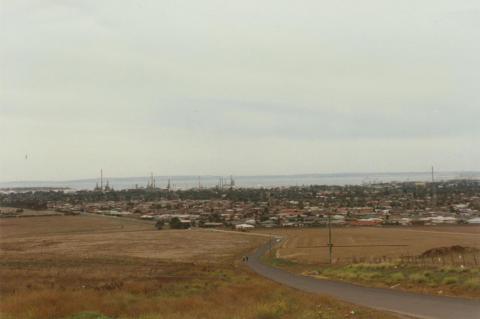 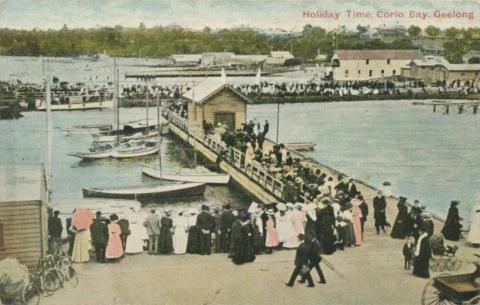