Diggora which has ceased to exist as a village, was in north-central Victoria, 14 km north-west of Elmore and 35 km south-west of Echuca.

The area was part of the Burnewang pastoral run (1841) which was subdivided into east and west portions in 1864. Burnewang West was acquired by William Degraves in 1867. It is reputed that the Aboriginal rendering of ‘Degraves’ was rendered as ‘Diggora’ and the named was adopted. 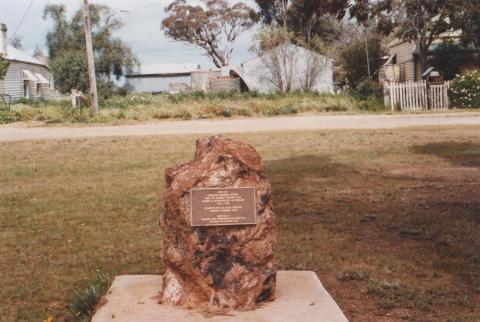 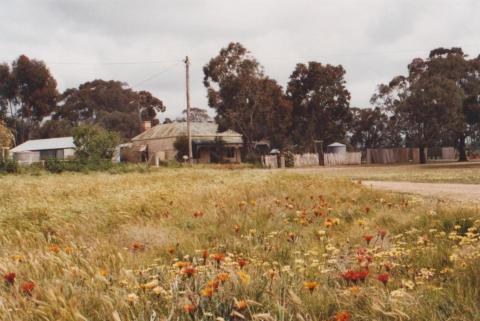