Edi is on the King River, 35 km south of Wangaratta in north-east Victoria. Edi Upper, 8 km south-east of Edi, is on Black Range Creek which is a tributary of the King River.

The name Edi came from a pastoral station taken up by George Faithfull in 1849. It was also known as Hedi.

Edi township came about from the discovery of gold in its vicinity in 1862. When first established it was known as King Flat. A school was opened in 1874. The fertile river flats made Edi famous for tobacco growing, and hops were grown in the vicinity. 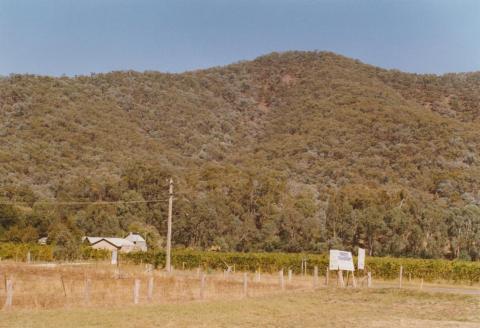