Gardiner is a residential locality 9 km south-east of central Melbourne in the part of Glen Iris south of Gardiners Creek, east of Malvern.

The name comes from John Gardiner, a pastoral overlander to Port Phillip from Yass, New South Wales, in 1835. He settled near the junction of the Yarra River and Gardiners Creek about 3 km to the north-east. His name was given to Gardiner shire (1871) which became Malvern shire in 1878. 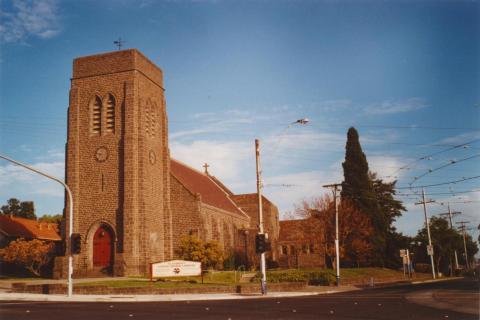