Glenroy is a residential suburb 13 km north of central Melbourne, bounded on the west by the Moonee Ponds Creek, on the south by Pascoe Vale and Oak Park, on the west by Hadfield and on the north by Broadmeadows. It contained Hadfield and Oak Park until 1999 and 2003. Its name came from the Glenroy pastoral run occupied by Duncan Cameron from Glen Roy, Scotland. Cameron was one of several Scots farmers in the district whose tenure is still visible in the bluestone Scots church at Campbellfield. 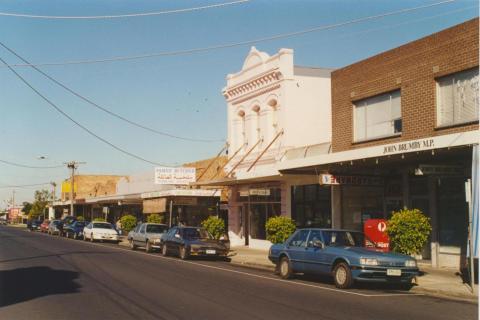 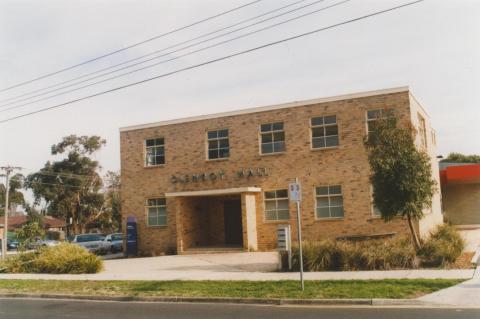 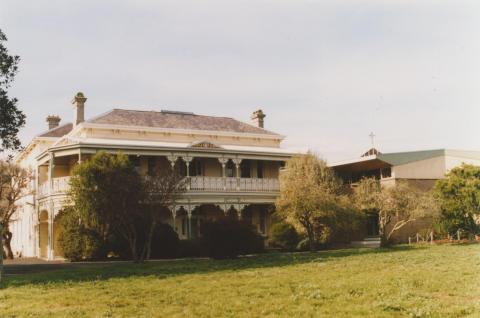 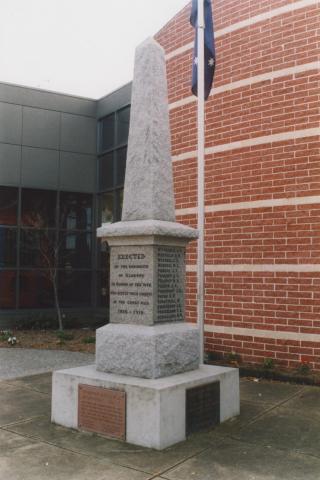