Havelock is a rural locality and a former gold mining town 10 km north of Maryborough on the road and railway line to Dunolly.

Gold was discovered at Havelock in 1858, and the resulting settlement was named after Major General Sir Henry Havelock who died in 1857 during the Indian Mutiny. The remnants of the original settler’s homestead are about 4 km east of Havelock near the Tullaroop or Deep Creek – the Charlotte Plains homestead (1843) built by the Simson family. 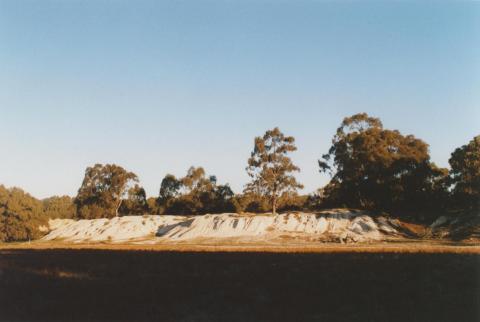