Hughesdale is a residential suburb 14 km south-east of Melbourne, positioned on the border (Poath Road) between the former Caulfield and Oakleigh cities and now Glen Eira and Monash cities. Hughesdale was the site of the diversion of the Outer Circle Railway line (1890) from the Gippsland Line, but the area had no railway station until 1924. Coincidentally, an ill-fated line known as the Rosstown Railway diverged from the Gippsland line just east of Hughesdale, ending at Elsternwick, in 1891. The beginnings of the lines are now a linear park and the Galbally Reserve respectively. 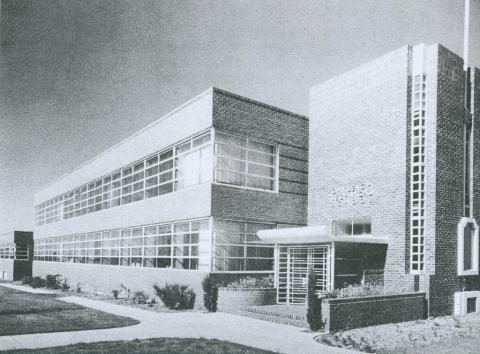 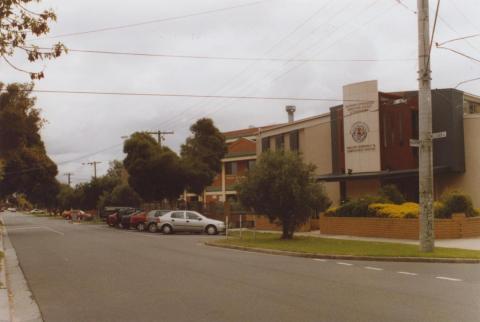 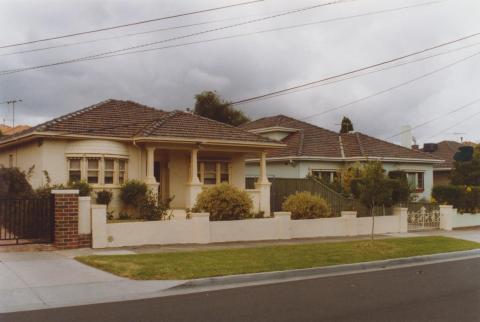 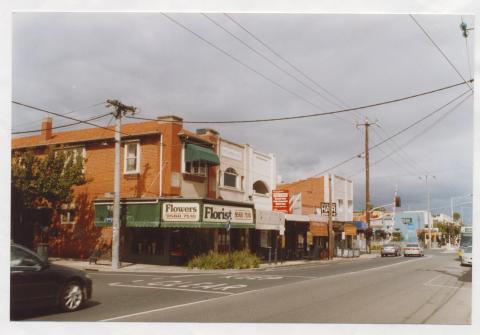