Jolimont is a residential precinct in East Melbourne, 1.5 km from the GPO Melbourne.

In 1839 Charles Joseph La Trobe arrived in Melbourne as the Superintendent of Port Phillip. He brought a transportable dwelling and was obliged to buy land on which to construct it. He was the successful (and only) bidder for 5 hectares, off the south side of Wellington Parade, set in the corner of the Government Paddock (later Yarra Park). The name Jolimont was reputedly given by La Trobe's French-Swiss wife: joli mont – a pretty hill. 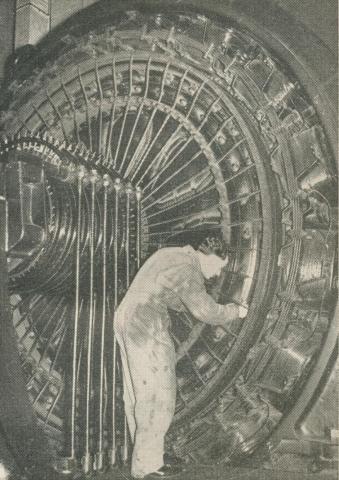 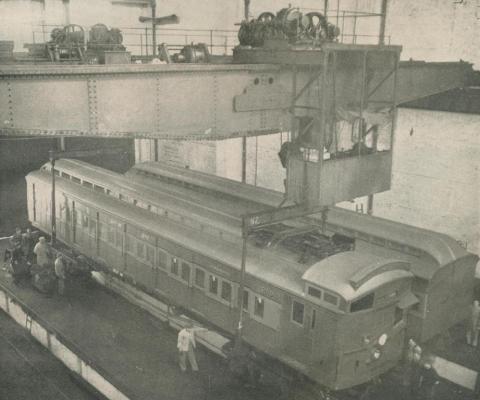 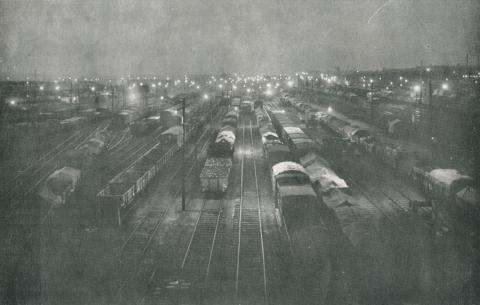 Night in the Melbourne Yards, Jolimont, 1927 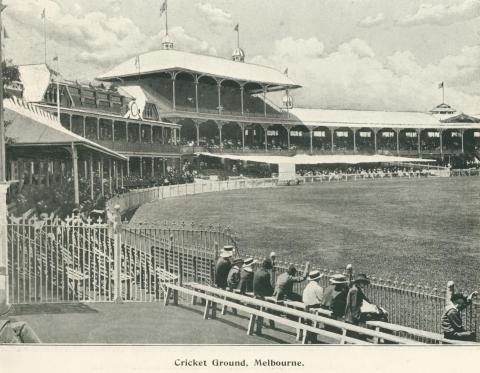 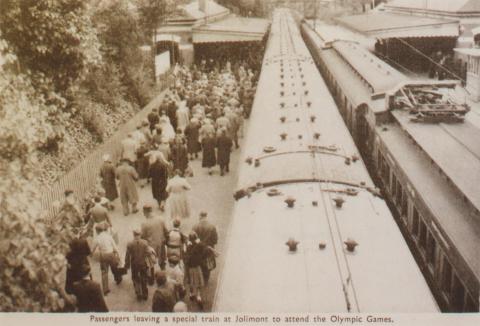 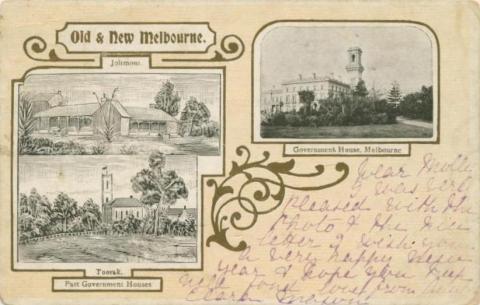 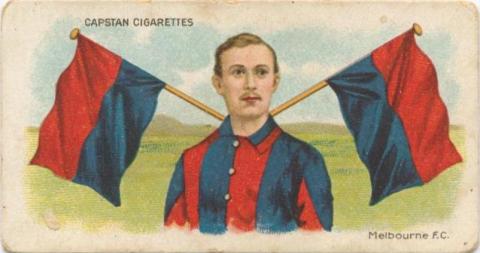 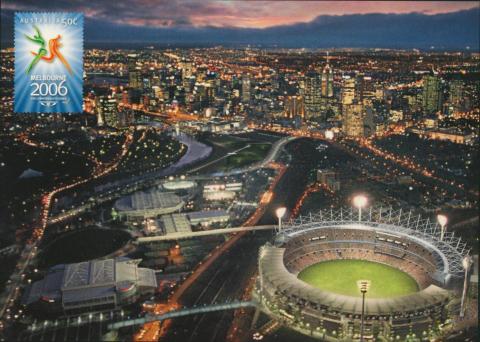