Kingsbury is a residential suburb 12 km north-east of central Melbourne, between Reservoir and Bundoora. It was named after Private Bruce Steel Kingsbury, from Preston, who was posthumously awarded the Victoria Cross for his action at Isuvara, New Guinea, in 1942.

Kingsbury underwent residential development in the late 1950s and early 1960s. The Preston council carried out a vigorous street construction program during that period, to keep up with new housing. The primary school was opened in 1961 and a technical school in 1964. There is also a Catholic primary school (1963). 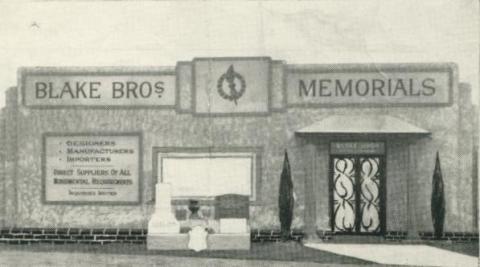