Lawrence is a former gold mining village 13 km north of Creswick. It was north of Birchs Creek where the creek was crossed by Lawrence Road and Wheeler Bridge. There are numerous mullock heaps in the vicinity, from the Berry deep leads.

Lawrence was in the middle of four villages which grew from the deep lead mining north of Creswick. Furtherest north was Ullina, then Lawrence, Jerusalem and Clementson. All except Ullina were near Birchs Creek. 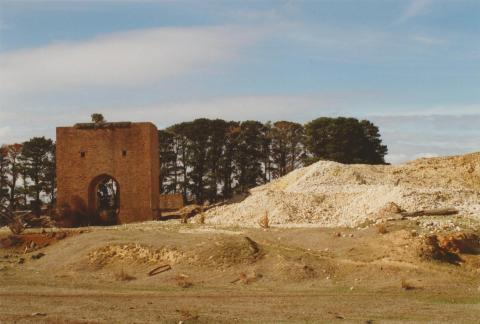 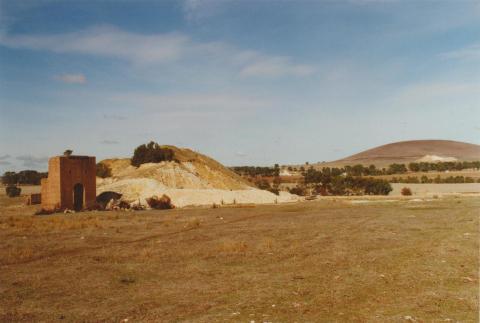 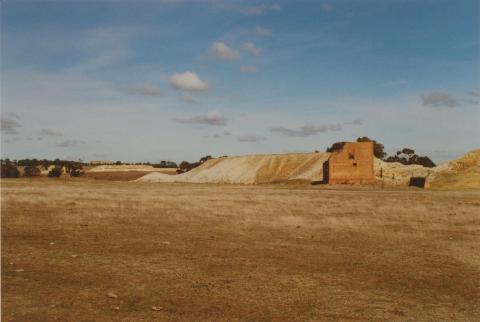 Another mine 1 km from Hepburn Estate Mine toward Clunes, 2008