Lubeck is a rural village in the Wimmera region, 35 km east of Horsham and on the railway line 17 km south-east of Murtoa. It is in an area which received numerous settlers of the German-Lutheran tradition, and was most likely named after the city of Lubeck in northern Germany. 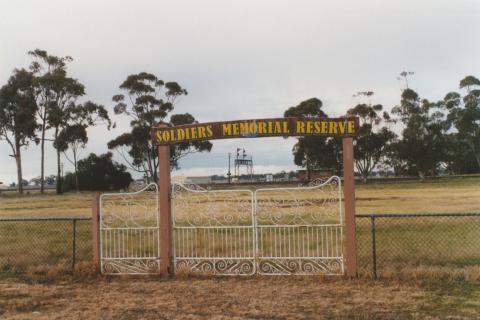 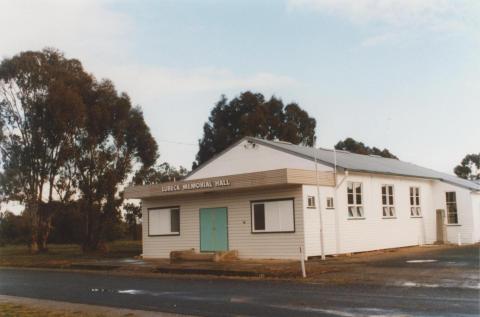 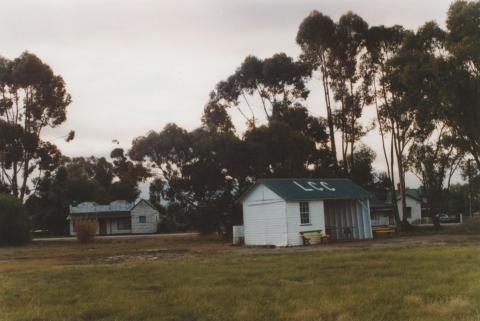 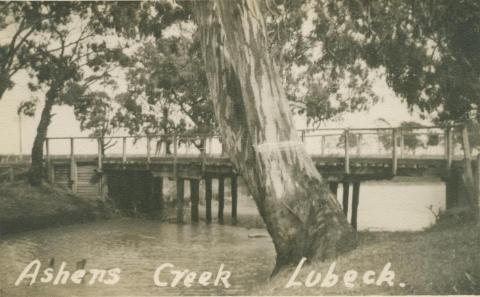 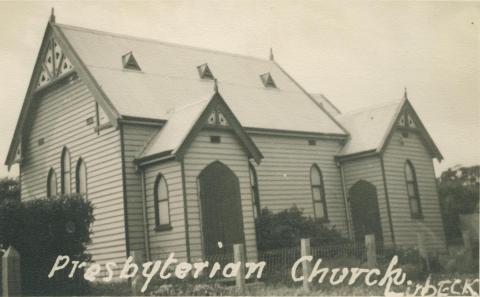