Macleod is a residential suburb 14 km north-east of central Melbourne, between Heidelberg and Bundoora. It was named after Malcolm Macleod who acquired land in the area in 1903. When the nearby Mont Park site was acquired by the State Government in 1914 for a hospital/asylum, it wanted to build a spur railway line to it from the Heidelberg to Hurstbridge line. In return for allowing passage of the spur line over his land Macleod secured a railway station named after himself. At that time the area was entirely rural, which was an attraction for siting an asylum there. 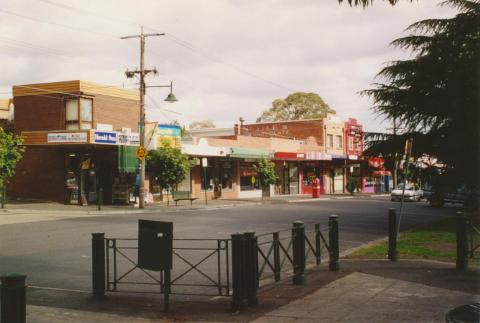