Malvern East is a residential suburb 10 km south-east of central Melbourne, about half the area of the former Malvern city. Its western boundary is Tooronga Road. Its postal district had Belgrave Road as its eastern boundary, but changes pushed the name and postcode further eastwards to Chadstone Road, and finally to Warrigal Road in the 1990s. The residents of the additional area preferred to have their houses in Malvern East instead of the less marketable Chadstone with its association with retail trade. 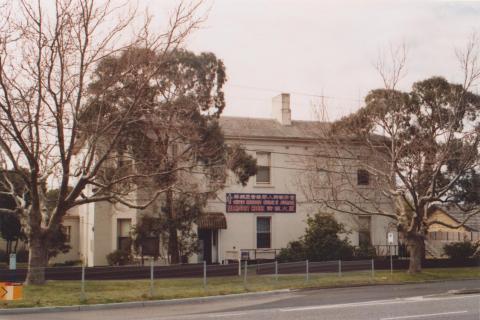 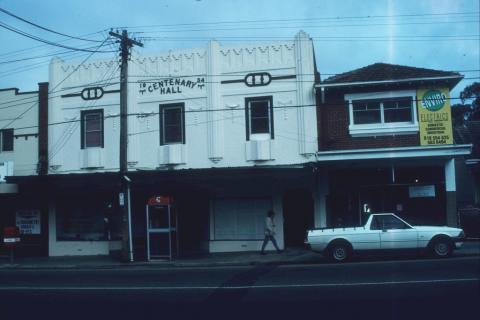 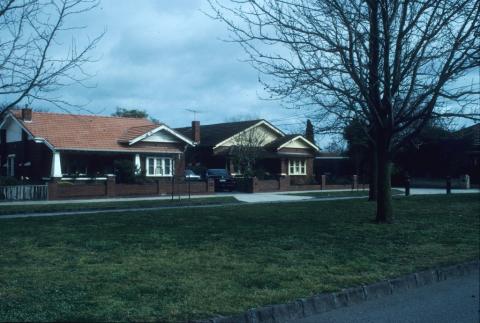 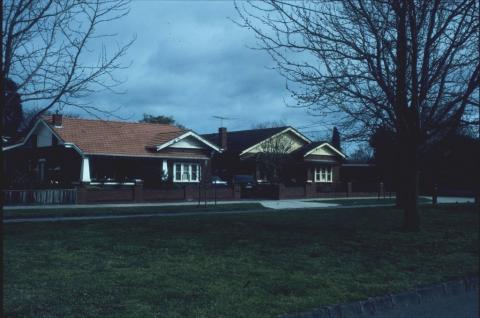 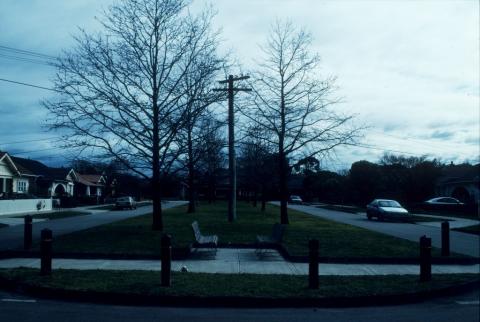 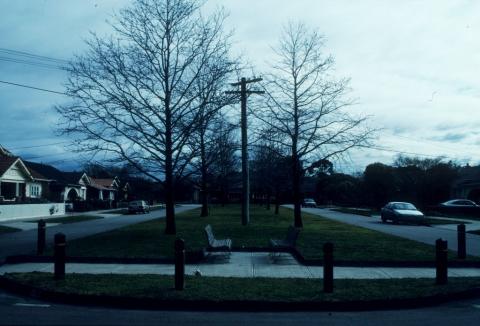 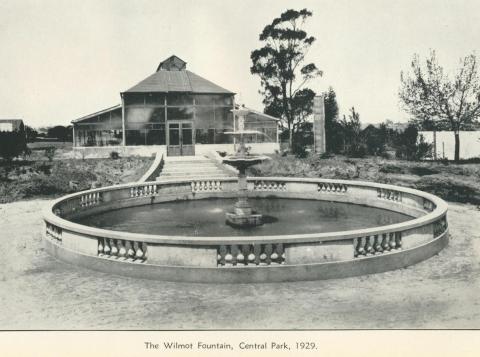 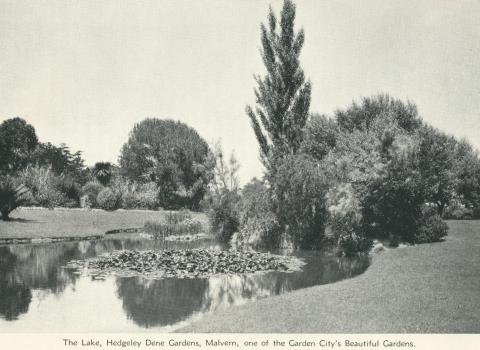 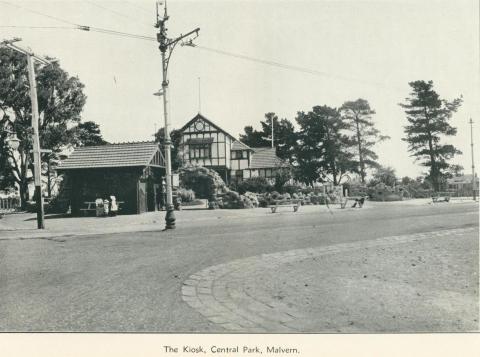