Menzies Creek is a rural township in the Dandenong Ranges, 42 km south-east of Melbourne, and 5 km east of Belgrave. It was the second station from Belgrave on the narrow gauge railway (1900) to Gembrook, now the ‘Puffing Billy’ scenic railway. The station, however, was named Aura after a nearby property, and the two names coexisted until the 1940s. Aura is now part of the name of a lake linked to the Cardinia reservoir, south of Menzies Creek. 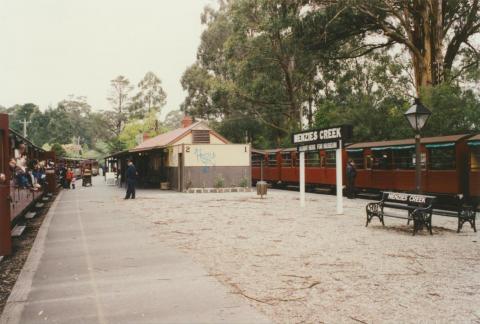 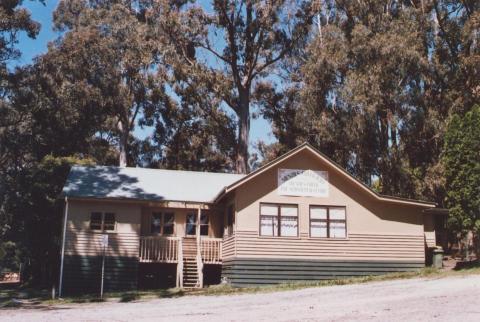