Moorabbin is a residential and industrial suburb 16 km south-east of Melbourne on the Nepean Highway about 3 km from the coast of Port Phillip Bay. It was also a municipality between 1871 and 1994.

The name is thought to have derived from an Aboriginal word meaning mother's milk, as Moorabbin was reputedly a place where mothers and children stayed while male tribesmen went further afield. Certainly there was a series of springs or soaks through the area, notably at Cheltenham. 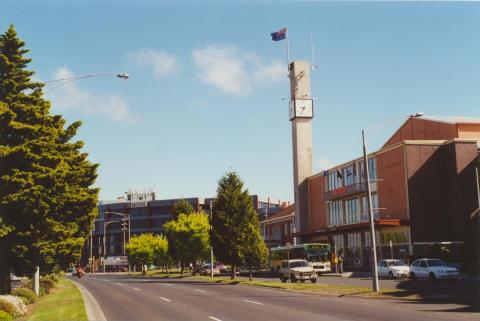 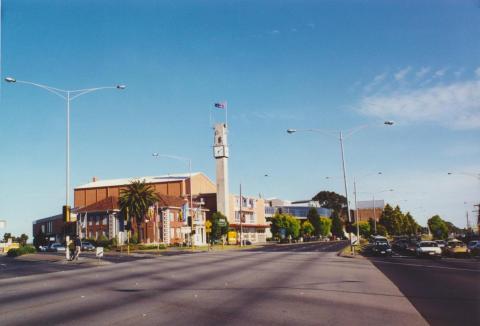 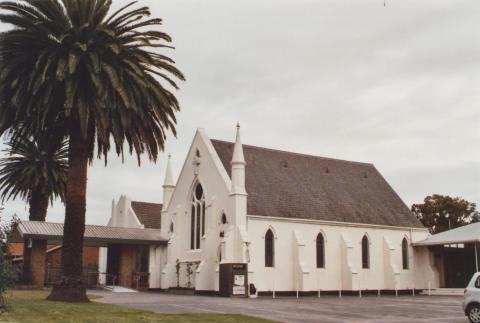 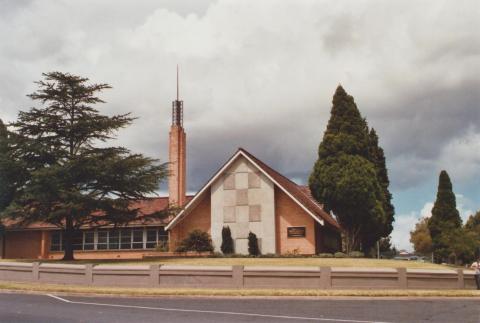