Newport is a residential and industrial suburb 8 km south-west of central Melbourne, immediately north of Williamstown.

Apart from the shoreline along the Yarra River, Newport is situated on basalt land. Several quarries were opened up, one in the west of Newport remaining visible into the 1980s. It is now the site of a reserve. The main settlements in the region, however, were Footscray and Williamstown, despite the opening of the railway line in 1859 and Newport being the junction of the lines to Geelong and Williamstown two years later.

Publication Title:
The History of Williamstown from its first settlement to a city 1834-1934
Contributor:
John Young Collection
Genre:
book 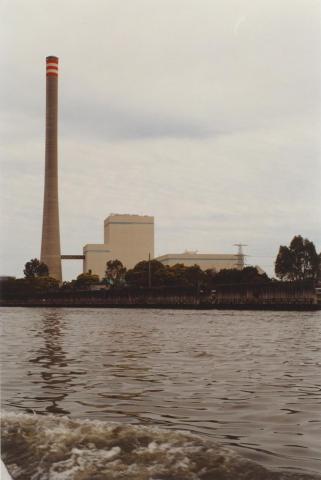 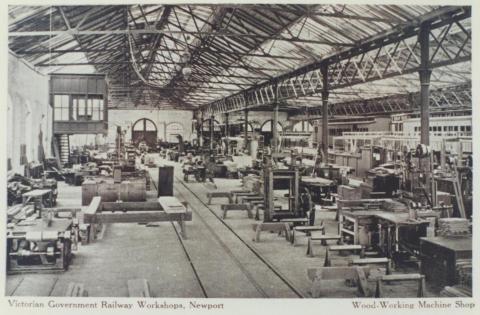 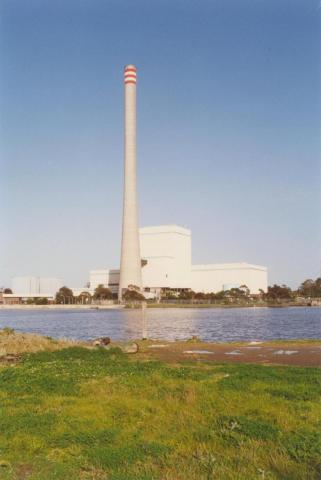 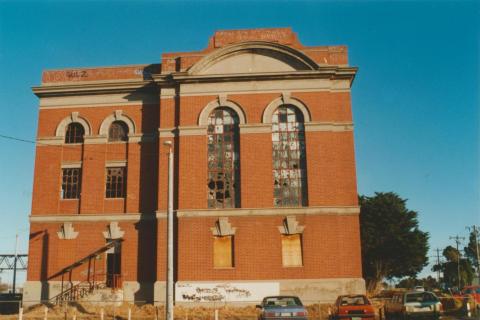 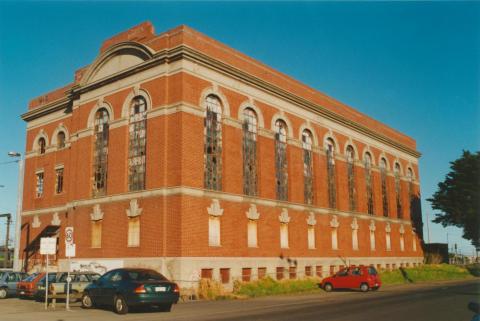 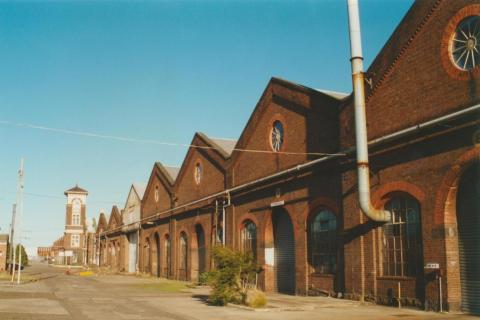 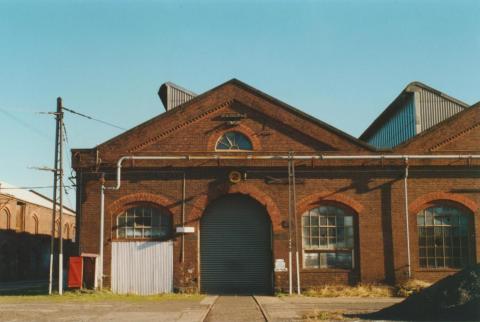 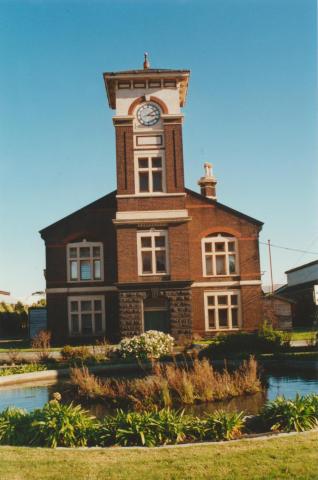 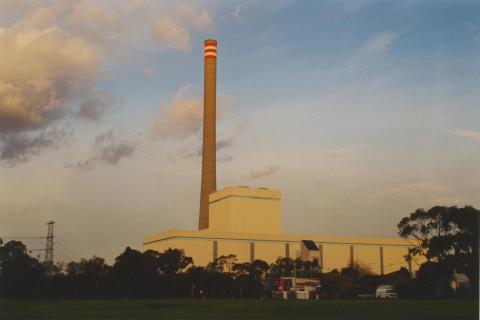