Rochester Shire (1909-94) was proclaimed on 27 October 1909, as the successor to the Echuca shire. The latter shire was formed in 1871, extending from Mount Hope in the west to Yarrawonga in the east. Between 1878 and 1884 the easterly and central parts were severed, leaving a shire which was renamed Rochester in 1909. (Echuca borough was a separate municipality for the whole time). 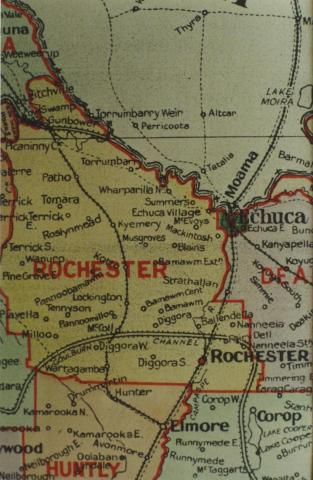 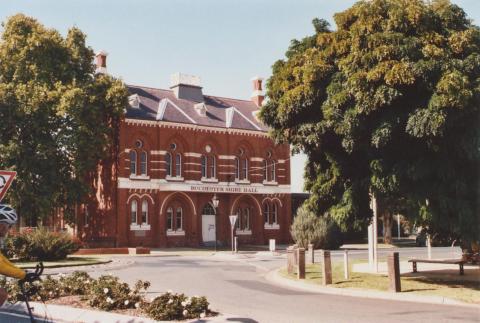