Rowville is a residential suburb 26 km south-east of central Melbourne. It is centred approximately on the intersection of Wellington and Stud Roads, where an electricity terminal station and the Stamford Hotel were built in the 1950s-60s, in the midst of a rural landscape but heralding subsequent urbanisation.

Originally part of Narre Warren and later Lysterfield, Rowville was settled by Europeans in 1838. The undulating, lightly timbered land was good for grazing. No provision was made for a town or for a settlement, and a post office was not opened until 1902. 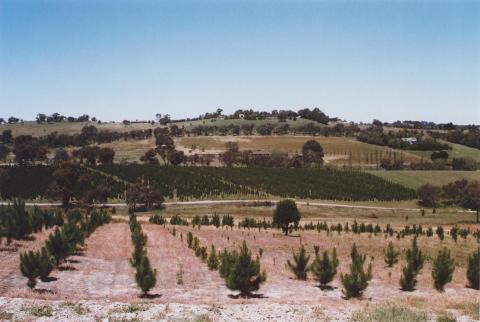 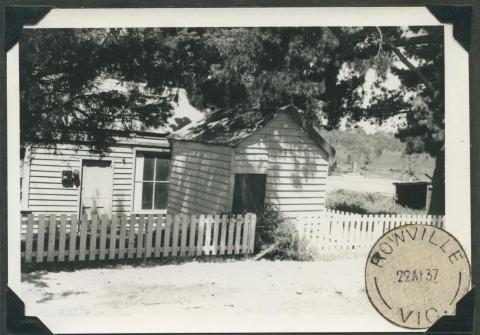 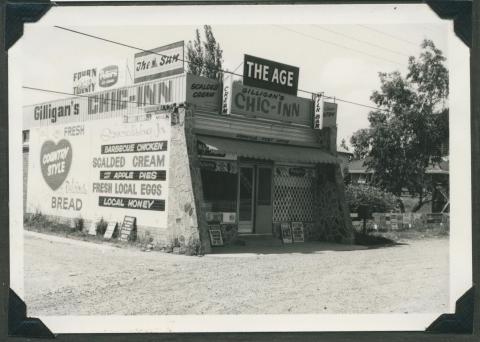