Strathfieldsaye is a rural/residential town 10 km south-east of Bendigo. It is situated on Sheepwash Creek, which is fed by run-off from forested ridges with relatively impermeable soils. The creek is consequently subject to rushes of water and is a cause of flooding. 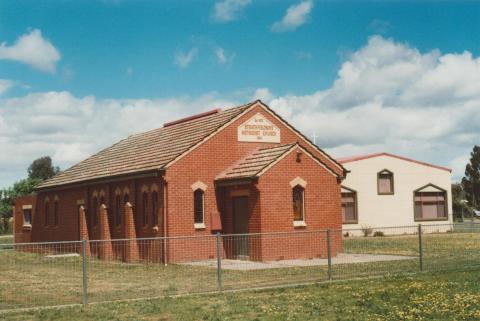 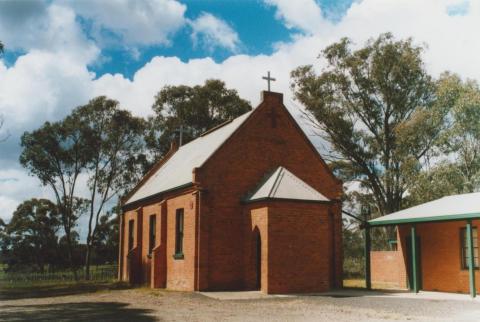