Tooronga is a residential locality 8 km south-east of Melbourne situated on both sides of the Gardiners Creek valley in Hawthorn and Malvern. It was named after a two-storeyed house built by a Colonel Ward. According to Bunce's Language of the Aborigines of the Colony of Victoria (1859), Tooronga is an Aboriginal word meaning modern or new. 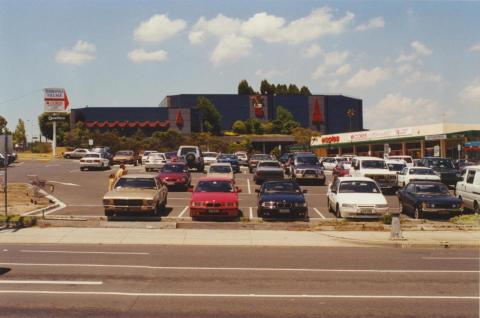 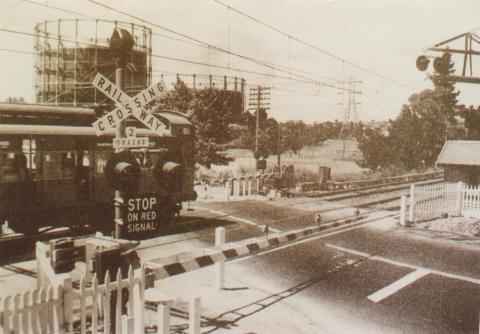