Tragowel is a farm-irrigation area 15 km south of Kerang, with a few buildings comprising the area’s centre on the railway line between Bendigo and Kerang.

Tragowel was named after the Tragowell pastoral run, taken up by Alexander MacCallum in 1845. It lay east of the Loddon River and had numerous streams and swampy depressions. It is thought that the name was derived from an Aboriginal name for one of the swamps. The flatness of the area also caused it to be named Tragowel Plains. 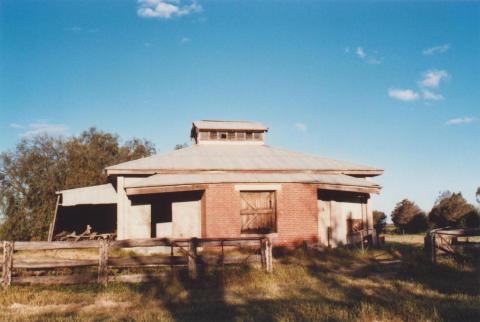 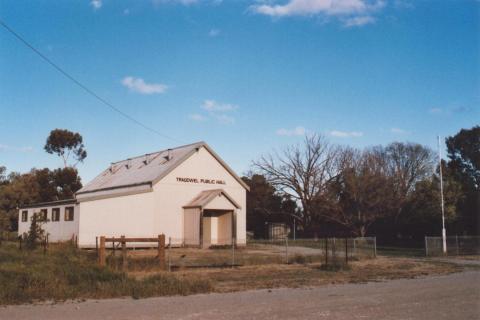