Situated on Victoria’s southern coast, Warrnambool grew quickly on the back of both pastoral settlement and gold. Exposed to strong south-easterly winds, its port, unlike Geelong’s, didn’t flourish, whereas the railway connection from 1890 did. It retains fine civic buildings and churches from the late nineteenth century, which mercifully have not been subject to wholesale redevelopment. Its industrial base developed on butter and cheese factories, augmented in 1947 by a Fletcher Jones trousers factory. 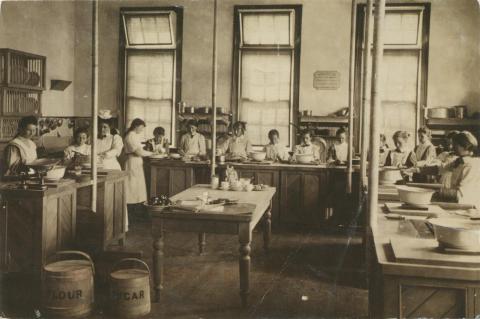 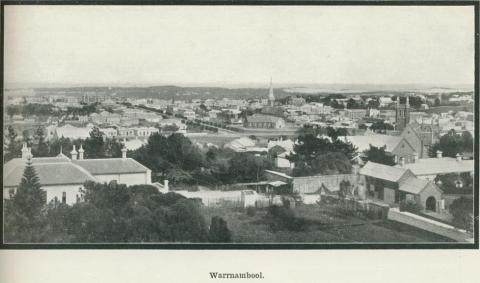 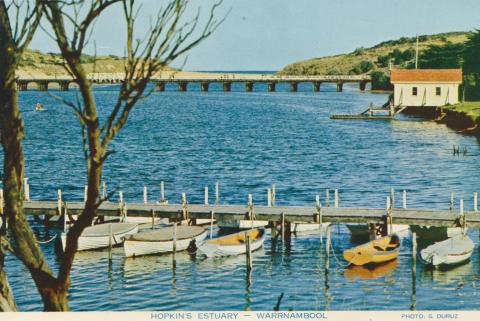 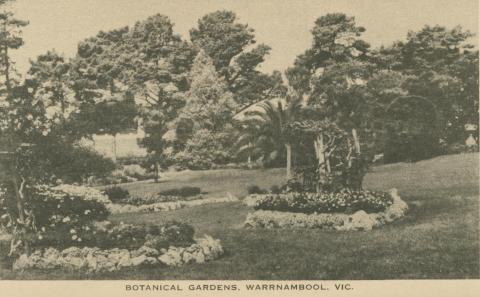 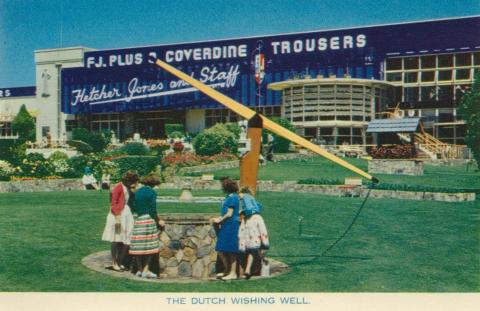 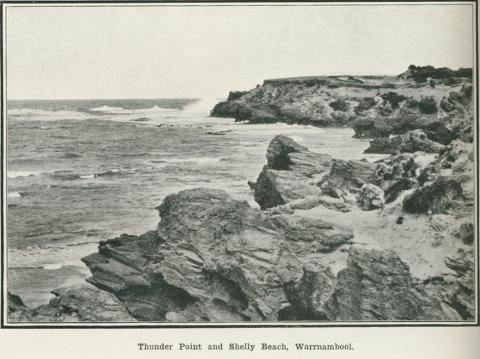 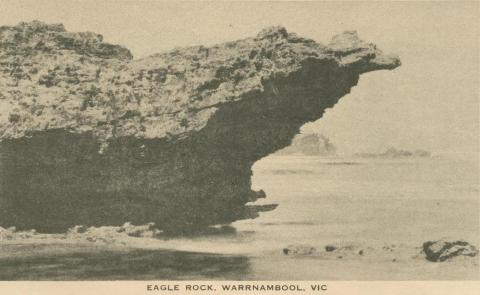 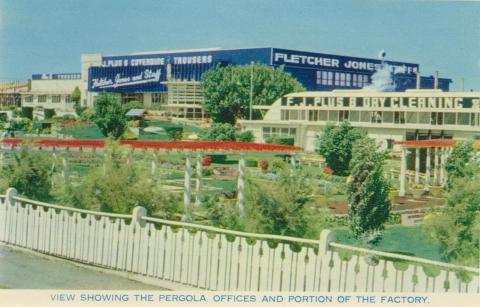 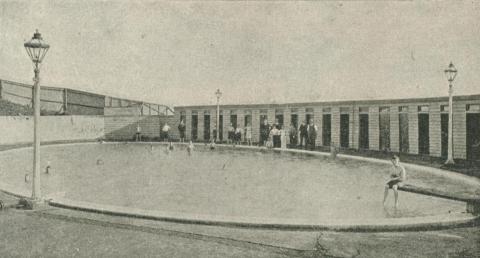