Woodvale is a rural locality north-west of Eaglehawk and Bendigo. Its public hall (former primary school) is 15 km from central Bendigo. Over half of Woodvale’s area is occupied by Whipstick forest.

In 1852 gold was discovered in the Whipstick area, north of Eaglehawk, and the discovery at Woodvale was named Sydney Flat. Discoveries further north around Raywood and Sebastian came a few years later. Some discoveries were quite rich but were soon worked out. 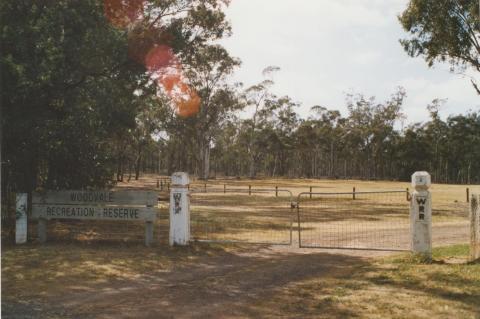 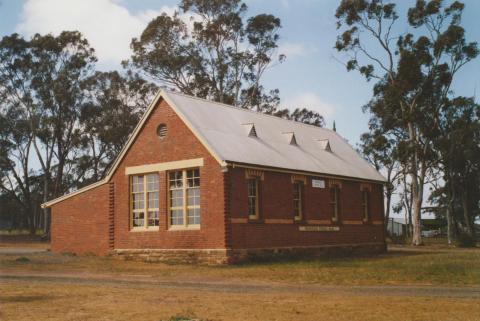 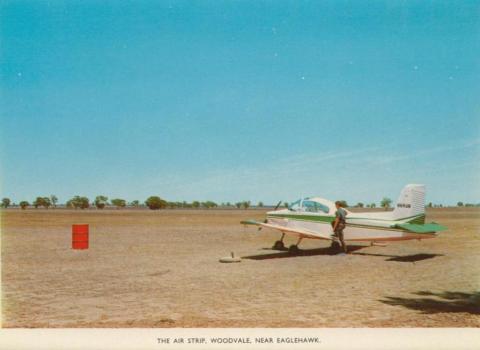 The air strip, Woodvale near Eaglehawk