Yarraville, a residential suburb south of Footscray, is 6 km west of central Melbourne. It is bordered on the east by the junction of the Maribyrnong and the Yarra Rivers, and its southern boundary is the West Gate Freeway.

Yarraville is situated on basaltic land, and bluestone was extracted for ballast for boats on the Yarra River and Port Phillip Bay. In 1859 a railway line from Footscray to Williamstown was opened, which prompted land sales in an estate which the promoters named Yarraville. 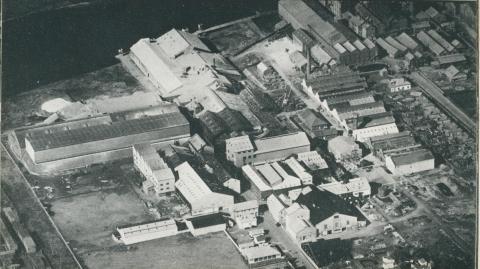 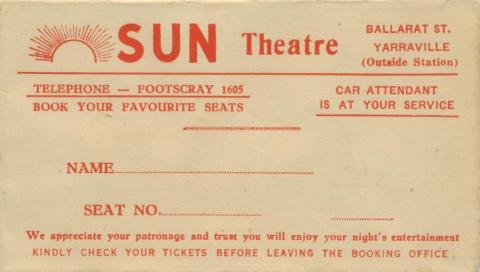 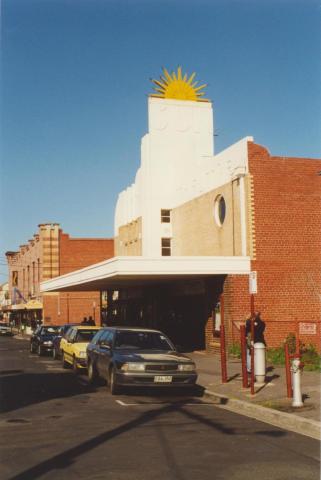 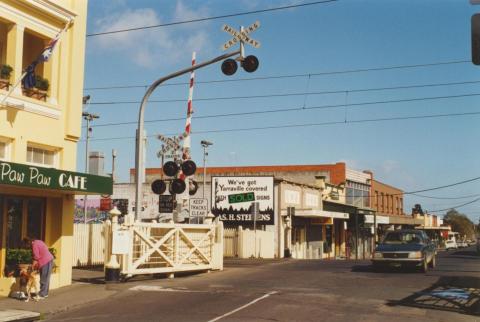 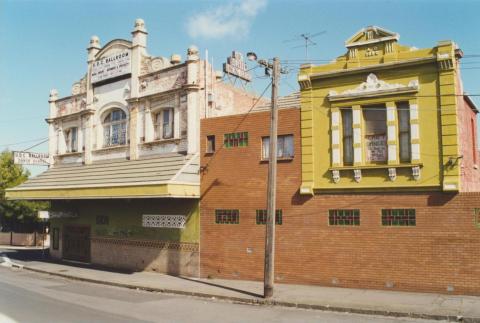 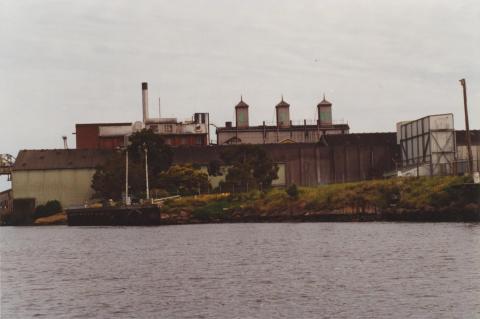 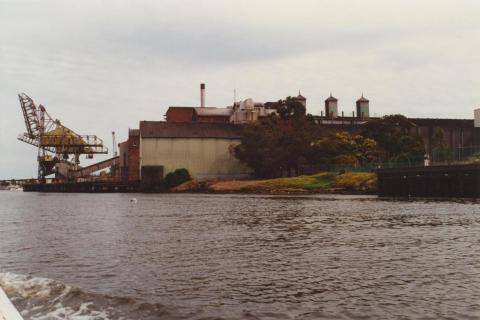 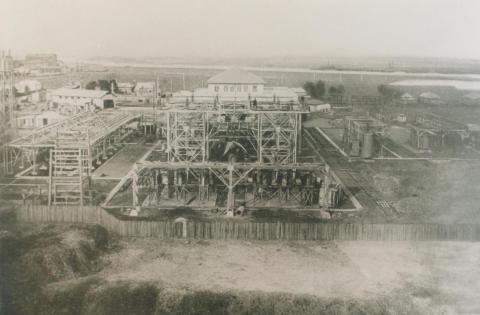 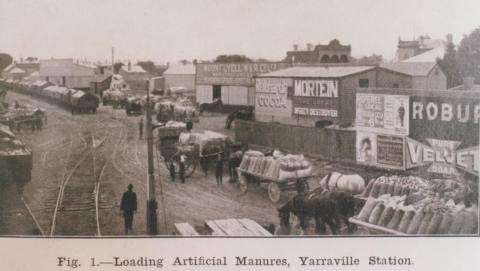 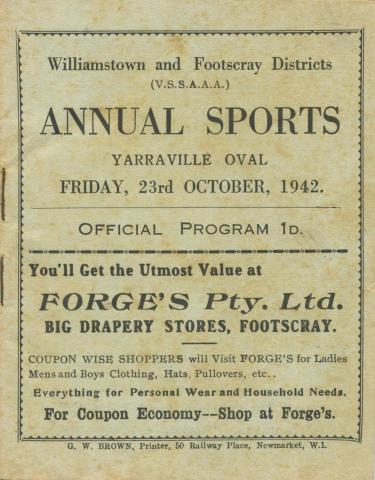