Lancefield is a rural township 62 km, north-west of Melbourne, about mid-way between Kyneton and Kilmore. It is overlooked to the north by the Cobaw and Mount William Ranges.

About 1 km north of Lancefield there are the headwaters of the Deep Creek, where a shallow ford was used by travellers. By 1859, a hotel and store were opened near the ford. The hotel was named the Lancefield, after the Lancefield pastoral run which had been taken up in 1838. 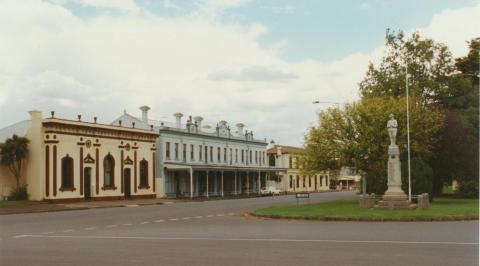 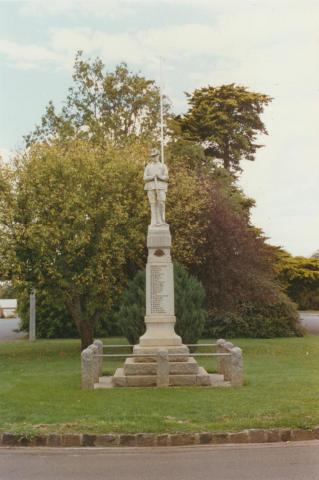 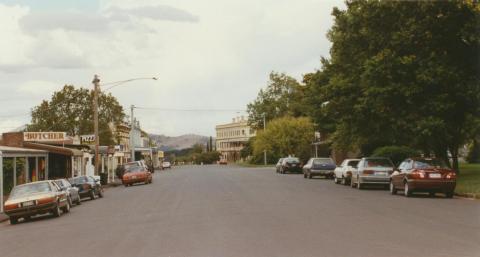