Macclesfield is a hilly rural district 47 km east of Melbourne, immediately north of Emerald. Its western and eastern boundaries are the Woori Yallock and Cockatoo Creeks.

Miners found gold in the Macclesfield Creek in 1865. The name is thought to have been given by a miner named Stringer after the town of Macclesfield in Cheshire, England. Minor land selections followed and a general store was opened in 1872. A post office was opened in 1891. Apart from grazing, gum leaf harvesting was carried on for the distilling of eucalyptus oil. 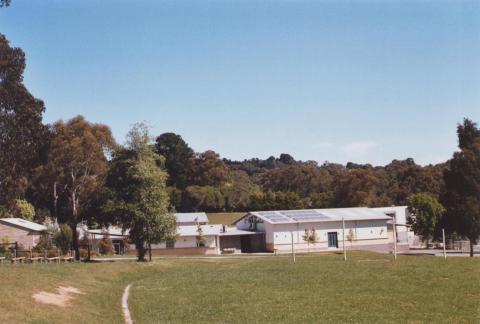