Majorca is a rural village and former gold mining borough 10 km south-east of Maryborough and 130 km north-west of Melbourne.

Majorca was the last large goldfield in the Maryborough region to be discovered. In 1858 the Gibralter diggings had been found (so called because of an escarpment), and in 1863 the Majorca field was found nearby. (Possibly the name was given because of the proximity of the Mediterranean island of Majorca to Gibralter). 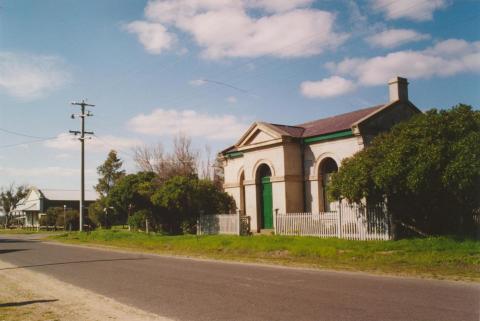 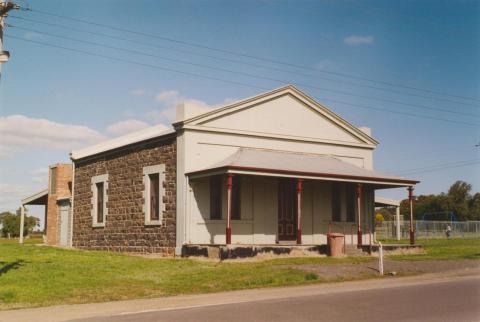 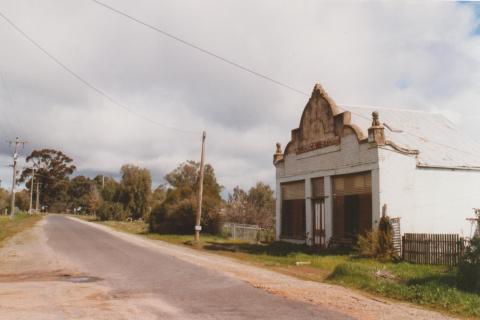 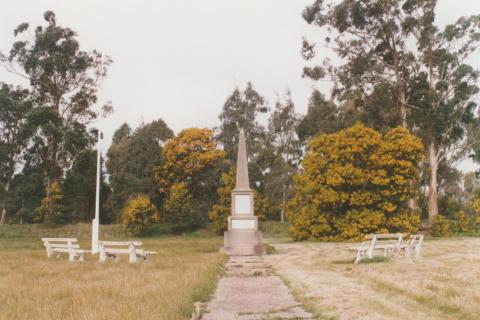