Mangalore is a rural locality 12 km north of Seymour in central northern Victoria. It is the junction where the northern railway line branches to Shepparton and Wodonga.

In 1838, Lieutenant Colonel Joseph Anderson, ex-commandant of the Norfolk Island prison, took up a pastoral run immediately east of the Goulburn River. He named it after the Indian military station, Mangalore, commanded by his brother, General John Anderson. (Anderson later speculated in land in South Yarra, giving his name to Anderson’s Hill and Anderson Street). 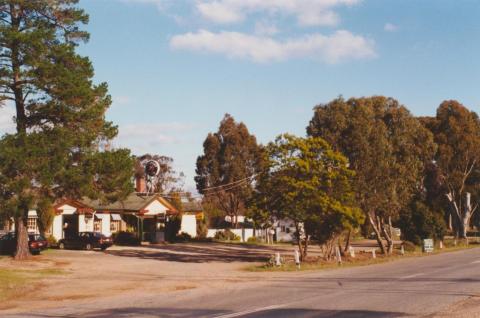