Mount Cottrell is a rural district south of Rockbank, 30 km west of central Melbourne. The mount is a solitary rise, named after Anthony Cottrell who was the Chief District Constable, Launceston and one of the members of John Batman’s Port Phillip Association (1835). The western boundary of the Association’s land claim was just west of Mount Cottrell.

The mount is a low lava cone set among numerous thin lava tongues symmetrically distributed around the cone. The resulting lava shield is extensive, coming from the most massive of the Western Plains volcanoes. 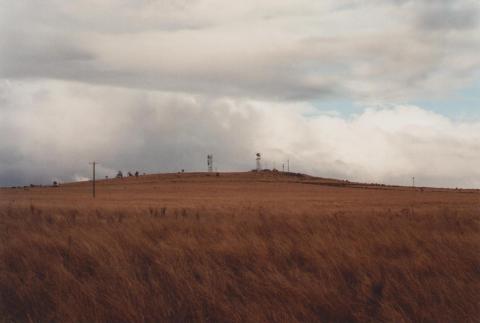