Newborough is a rural suburb in the Latrobe Valley, Gippsland, and part of the Moe-Newborough urban area. It is immediately east of Moe and 125 km south-east of Melbourne.

The Yallourn coal-mining and power-generation area was immediately east of Newborough which, until 1942, was known as Moe East. By the late 1920s some families employed at Yallourn settled at Moe East, preferring to own their home rather than rent one from the State Electricity Commission. In 1942 the post office ran a competition for renaming Moe East, and Newborough was chosen. 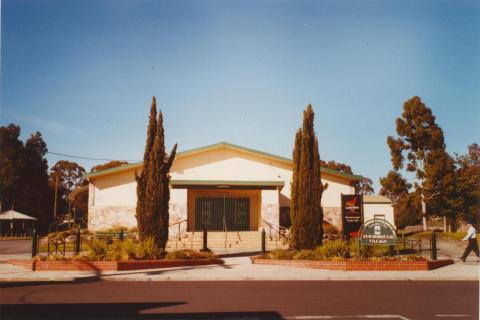 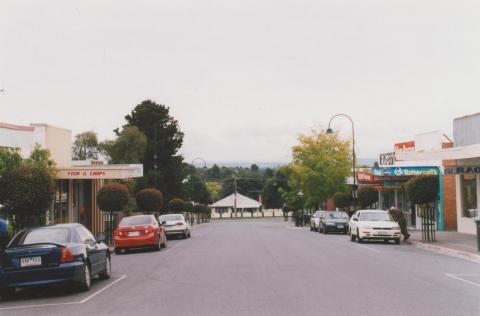 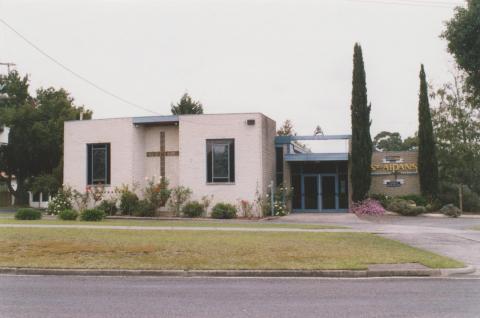