The town of Orbost is situated on the Snowy River, near where it crosses the Princes Highway, about 380 km east of Melbourne.

A pastoral run was taken up in 1842, but was abandoned because of hostile Aborigines defending their land. The McLeod brothers took over the run in 1847, naming it Orbost after a place on the Isle of Skye. The McLeods initiated bad relations with local tribes. A station cook was speared about 1850 and a number of Aborigines killed in reprisal. 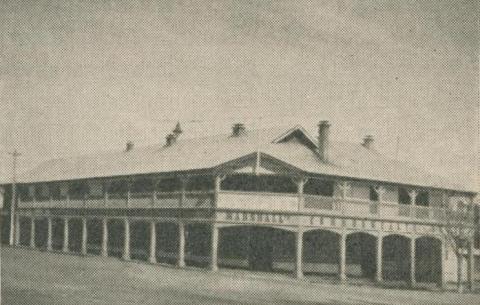 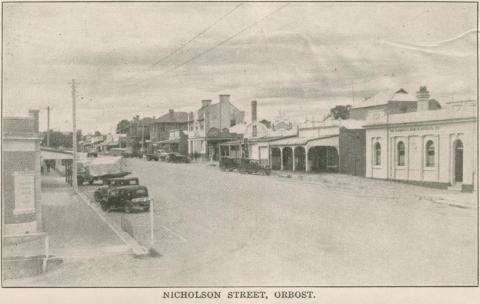 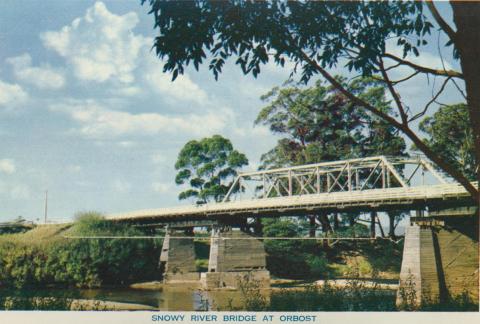 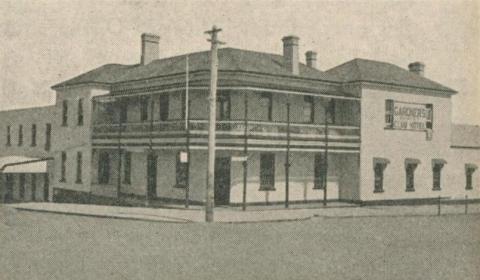 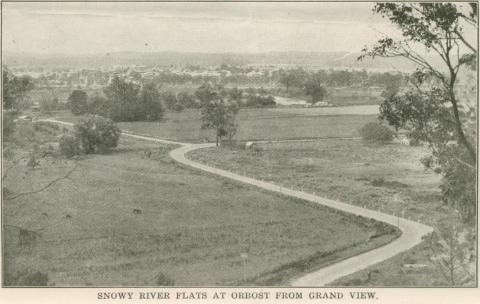 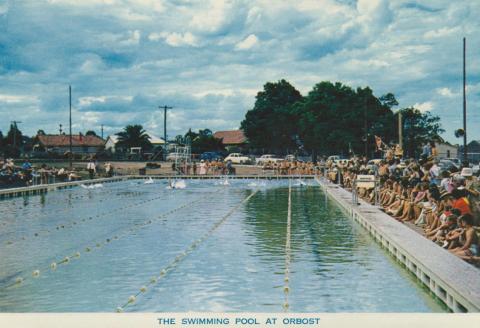 The Swimming Pool at Orbost 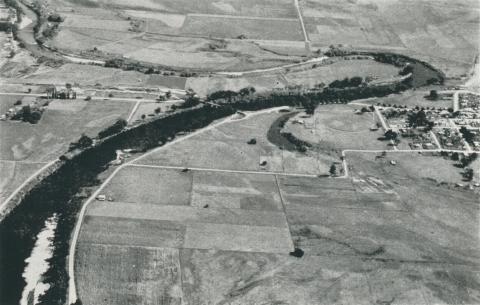 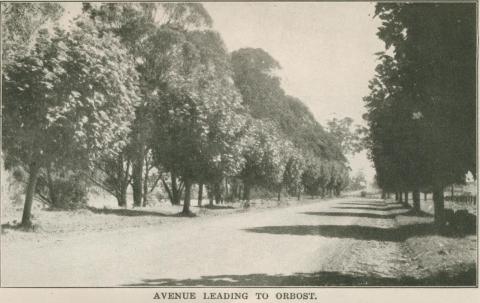 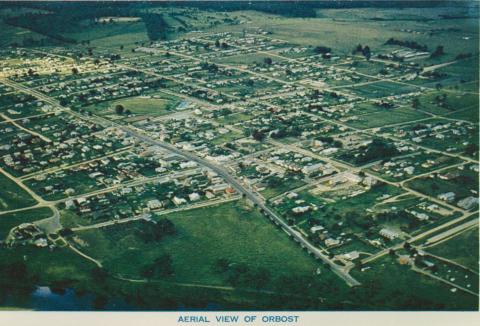 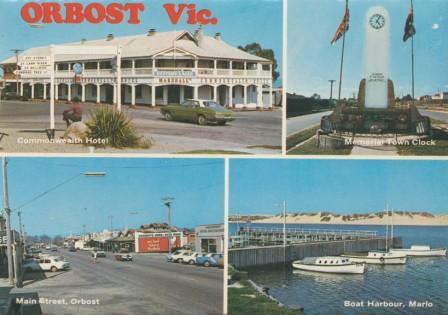