Paynesville is situated on the Gippsland Lakes, facing Raymond Island across the narrow strait linking Lake Victoria and Lake King. It is about 16 km south of Bairnsdale, the provincial capital of East Gippsland.

Before the 1870s a few fishers frequented the area, sending smoke cured fish by steamer through the natural entrance of the Gippsland Lakes. In the late 1870s professional fishers moved to McMillan Strait, the settlement being known as Toonalook, supposedly an Aboriginal word meaning plenty of fish. Their catch was taken by steamer to Sale and railed to Melbourne. 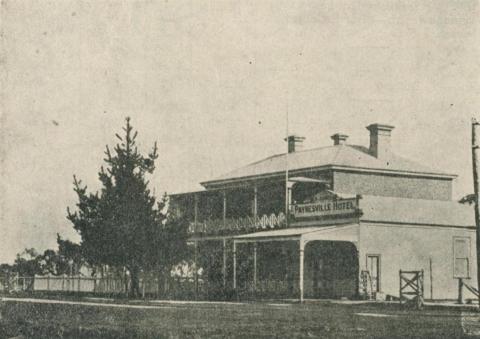 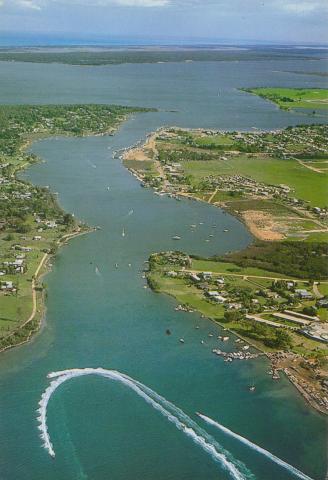 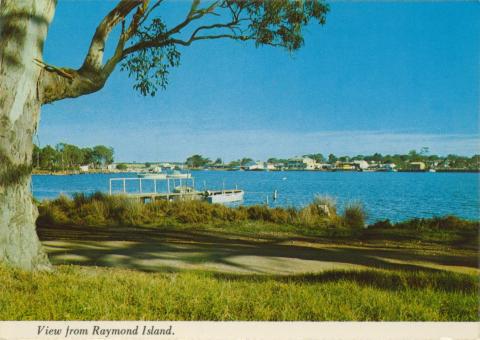 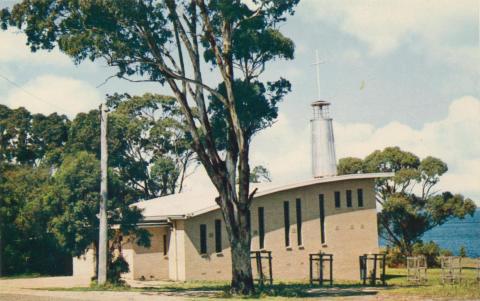 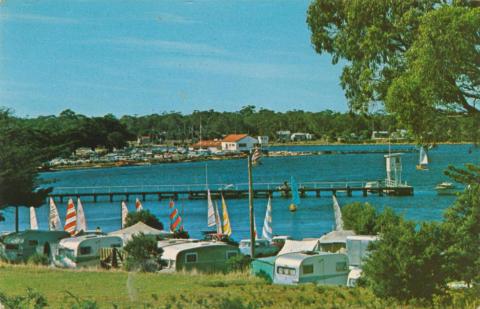 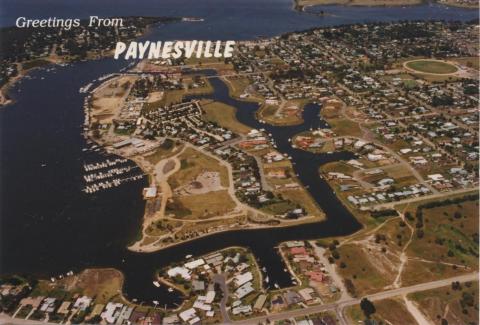 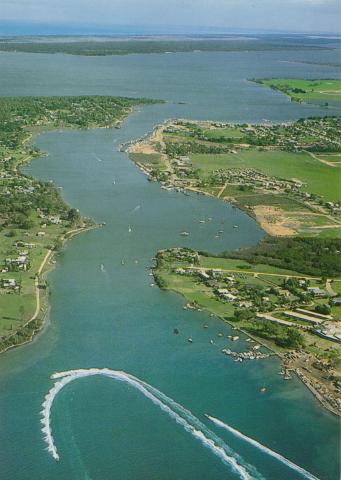 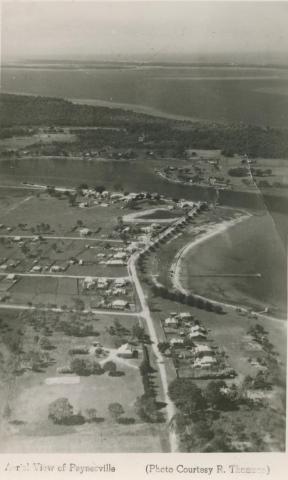 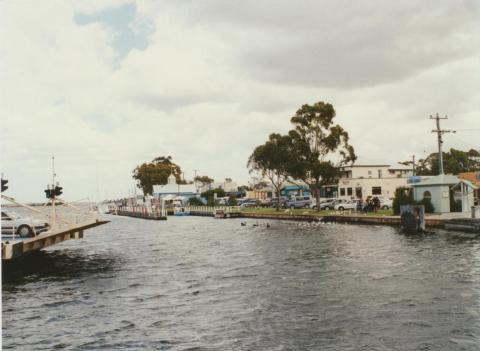 Paynesville on the Gippsland Lakes, 2004