Port Fairy, a coastal township in western Victoria, is situated about midway between Cape Otway and the South Australian border. It is also the middle one of three harbours along the coast, Portland, Port Fairy and Warrnambool.

Port Fairy was named after a small boat ‘Fairy’, captained by James Wishart, which entered the port and probably the River Moyne during a whaling reconnaissance. Popular accounts have put the date of the event at 1810, but surviving primary evidence and general knowledge of Bass Strait whaling and sealing activity strongly support a date of 1828-29. 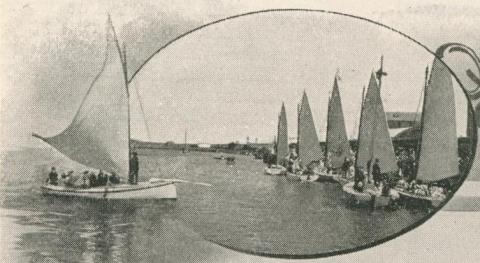 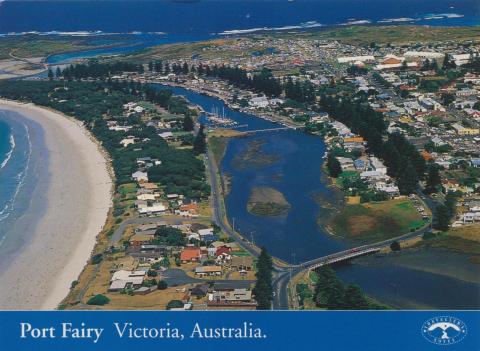 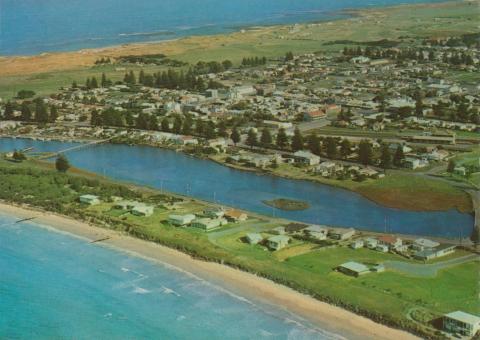 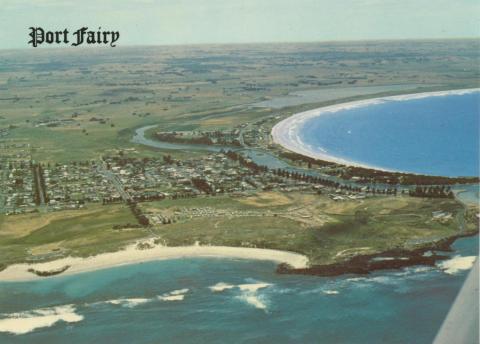 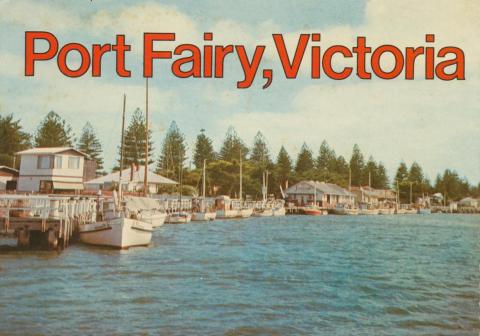 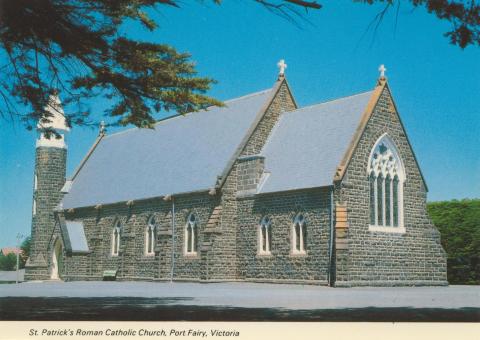 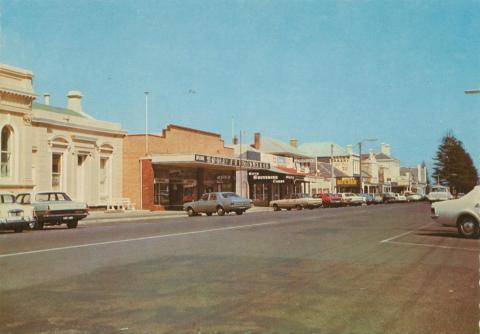 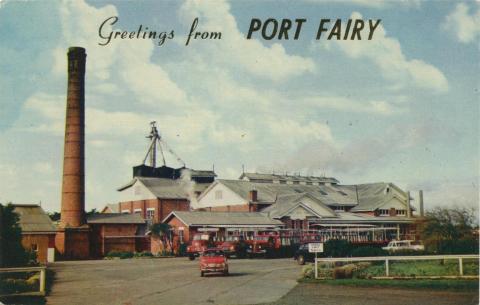 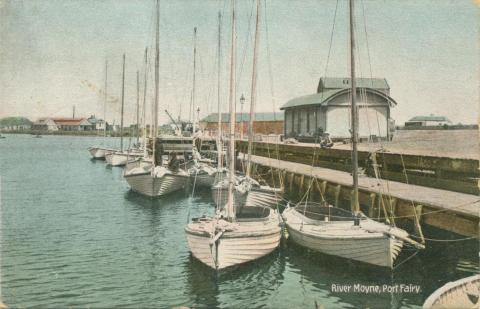 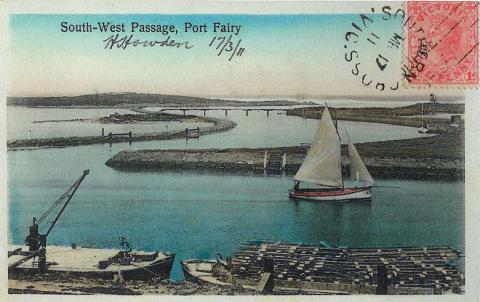