Purnim is a rural village in western Victoria, situated on the Hopkins Highway, 17 km north-east of Warrnambool. It is thought that the name was derived from an Aboriginal word meaning rain.

Land in the Purnim area was suitable for agriculture and dairying on relatively small allotments, and the local population opened a Catholic school in 1852. The Catholic tradition continues.

Being situated on the road between Warrnambool and Mortlake, Purnim developed an array of village amenities. It was described in 1903 in the Australian handbook: 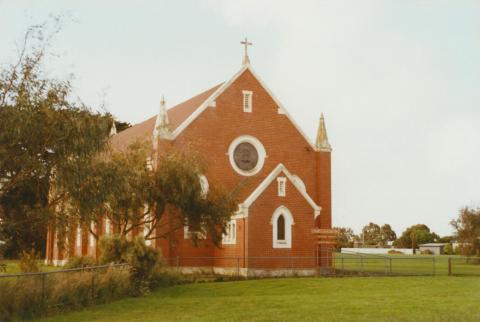 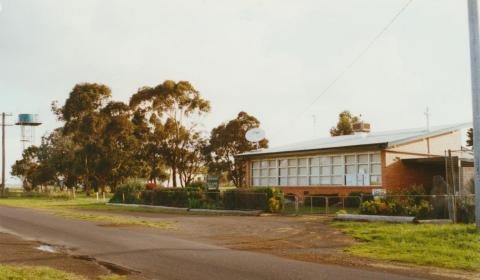